Please log in or register to vote.
0 votes
answered 23-Feb-2020 by Saddiya Anwar 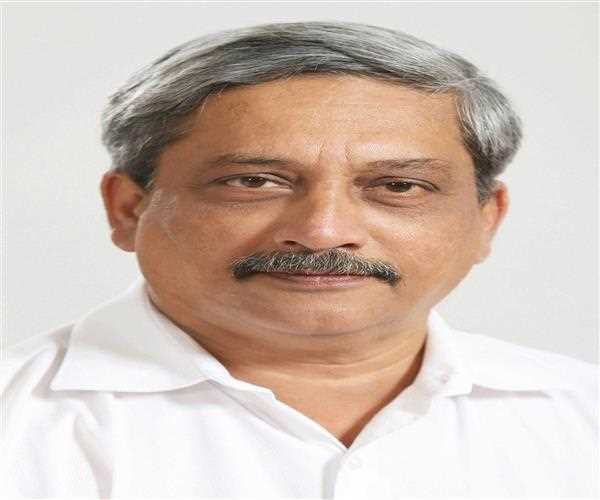 Goa Chief Minister and Former Union defence minister Manohar Parrikar died on March 17 aged 63. He was a four-time chief minister of the state, he was the Bhartiya Janta Party's tallest leader in Goa. An alumnus of the Indian Institute of Technology Bombay, Parrikar entered BJP from its ideological parent, Rashtriya Swayam Sevak Sangh.

In February 2017, Parrikar virtually led BJP's campaign to retain power in Goa, and the party projected him as chief minister after previous CM Laxmikant Parsekar failed to inspire party cadres.

In the assembly polls, Parsekar lost his seat and BJP, despite winning only 13 seats against Congresse's 17, could form the government only after smaller parties Maharashtrawadi Gomantak Party and Goa Forward Party agreed to support a government led only by Parrikar. After a year as chief minister, Parrikar fell ill, and had to make multiple visits to the US for treatment. Goa Government declared Parrikar had Pancreatic Cancer in October.