What do you mean by Disasters?

What do you mean by Disasters?

Please log in or register to vote.
0 votes
answered 13-Feb-2020 by Saddiya Anwar 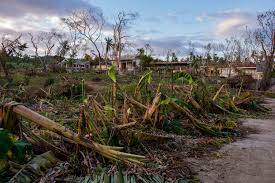 Disasters involve widespread human material, which exceed the ability of the affected community or society to cope using its own resources.

ENVIRONMENTAL EMERGENCIES : It includes man-made disasters like nuclear, chemical and biological disaster, technological or industrial accidents, usually involving the production, use or transportation of hazardous materials, and forest fires caused by humans.

COMPLEX EMERGENCIES : It involves a breakdown of authority, looting and attacks on strategic installations, including conflict situations and war.

Please log in or register to vote.
0 votes
answered 07-Sep-2020 by Palak Anjum
When there is a state of imbalance in nature, then calamities arise due to which growth and progress are hampered. Apart from natural disasters, some disasters are also anthropogenic. Natural calamities such as earthquakes, tsunamis, landslides, volcanoes, droughts, floods, melting of icebergs etc. Only through patience, prudence, mutual support and management can one overcome these disasters. Disaster management is done in two ways before and after the disaster.
Mountains, rivers, seas etc. have great importance in the natural structure of India. They sustain the livelihood of innumerable people. But when there is a state of imbalance in nature, then the calamities come, their progress is hindered and hard work and diligent development work are destroyed. According to astrology, when the planets are in a bad state, there are calamities, according to the scriptures, when sins increase, then there are calamities on the earth. Claims, grasshopper attacks, pandemics, storms, hot winds And apart from these natural disasters like cold wave, there are some human-caused calamities like communal riots, terrorism arson, refugee problems, air, rail and road accidents etc. Apart from this, there are many types of calamities that destroy human life. Appropriate disasters in India between 1980 and 2020 include drought 11  times, earthquake 27 times, pandemic 57 times, extreme heat 42 times, flood 194 times, insect infection 2 time, large scale drought 44 times, hurricane 92 times, volcano 4 The bars have arrived. Due to which the life and life was disturbed and there was huge economic and loss of life.
Earthquake - Earthquake is one of the most devastating forms of natural disaster, causing widespread devastation. Earthquake simply means "tremor of land", that is, shaking of land. Earthquakes come as a result of the earth's inner actions. The actions in the inner part of the earth also have an effect on the surface and many actions take place in it. When the movement of the layer becomes so powerful that it breaks the rocks and forces them to move with a fault, then vibrations or shocks occur on the surface of the earth. Tremors are earthquakes, the earthquake has a devastating effect on the earth. Loss of landslide surface is visible in the form of damage or destruction of structures like man-made bridges, buildings, though earthquakes can occur anywhere and anytime on the earth but they Some areas are very sensitive for origin The sensitive area refers to the weak parts of the earth where there is a high incidence of balancing and faulting, as well as the continent and the oceanic zone of volcanism are also the major earthquake-causing sites. 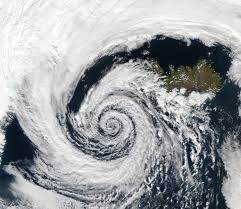 Cyclone - We all know that in it, the air rises from the outside, moving towards the center. It has low air pressure in the center and high pressure around it. Both the horizontal and vertical movement of air is fast, with thunderstorm, storm as well as hail and heavy rain. The weather changes in a short time. In this context, it is important to mention the tropical cyclones Hurricane and Typhoon. In China, they are called Typhoon and in the southern United States and America and Mexico they are called Hurricanes. Its speed is 90-125 km. Seen up to hourly. Due to the rapid movement of air, seals become pillars of seawater and penetrate into coastal areas and cause terrible destruction of destruction. 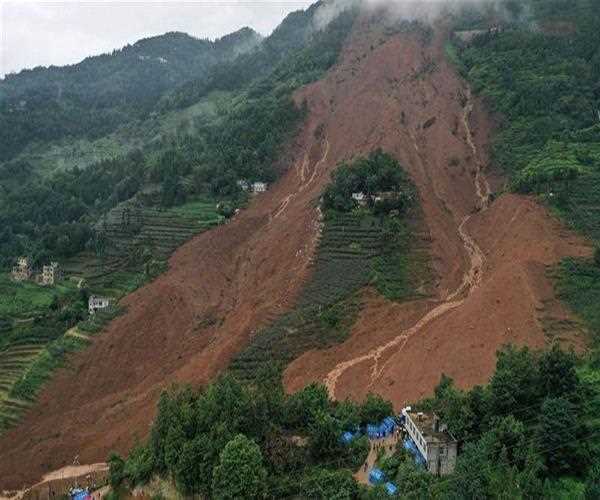 Landslides - Landslides are also a natural occurrence. Landslides directly affect land use. Often occurs in mountainous parts such as the sloping parts of the Himalayan mountains of India. Sliding down rocks is called landslides. This action can be due to natural and human reasons, in which the road gets blocked. Dam breaks and village cities are destroyed, earthquake is the most influential factor in natural causes for landslides. Along with this, human activities such as road construction, excavation, tunneling, dams, reservoirs are encouraged by landslides along with degradation of forests, water leakage, waste land erosion and excess rainfall. Routes are often blocked due to landslides in mountainous areas like Sikkim, Bhutan and Nepal. 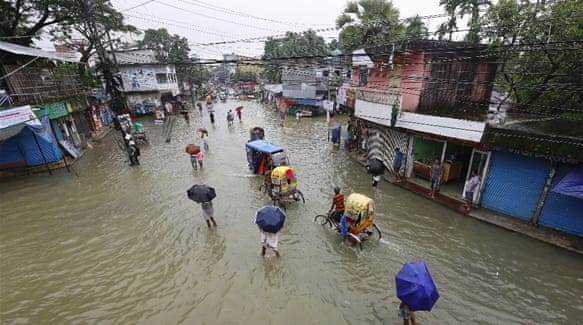 Flood disaster - The submergence of a large city land submerged in which there is a loss of immense wealth is called a flood. The factors responsible for this are extreme environmental destruction, landslides, dams, breach of embankment and barrage, increase of silt in roads and other construction works, filling of sediment in dams built in rivers, etc. According to the report of the Central Flood Commission, between the years 1953 to 1990, on an average, 7944 M.H. per annum. The area continues to be affected by floods. The area most affected by the floods was 17500 MH in the year 1978. The area has also been. In the period between 1953 and 1990, on an average, 12, 18, 690 buildings and 1532 persons have been victims of flood disaster every year. Whereas in the same period maximum 3507542 buildings were destroyed in the year 1978 and maximum 11316 persons were flooded in the year 1977. In our country, not only the flood affected area is increasing but also the flood affected population is increasing. According to a recent estimate by the Food and Agriculture Organization, about 25 crore population of the country is living in those areas where there is a possibility of floods. 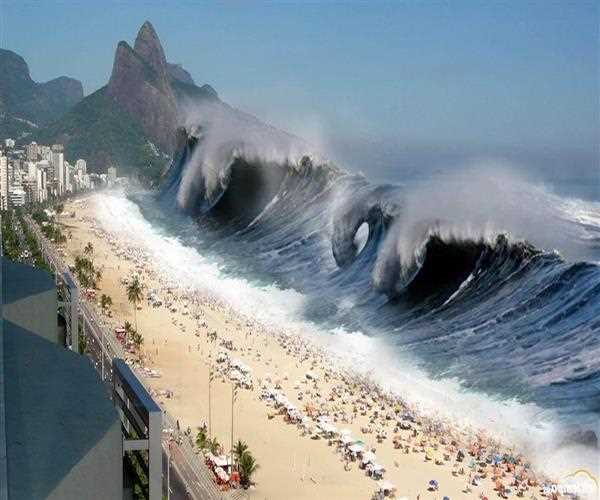 Tsunami Disaster - Tsunami consists of two words TSU means port and NAMI means waves. It is also called tidal or seismic waves. Due to the shaking of the sea surface, the water filled above the bottom falls up and down. Causing tsunami waves. The main center of tsunami in India, the northern part is connected to a single sensing seismic belt. The strip runs from the Bhuj region of Gujarat to the foothills of the Himalayas and Sumatra Island via Myanmar. 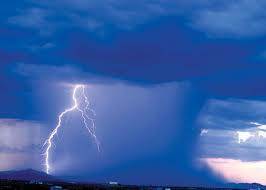