Explain the features of Kaziranga National park which is situated in India.

Please log in or register to vote.
0 votes
answered 10-Sep-2020 by Adriana Michele 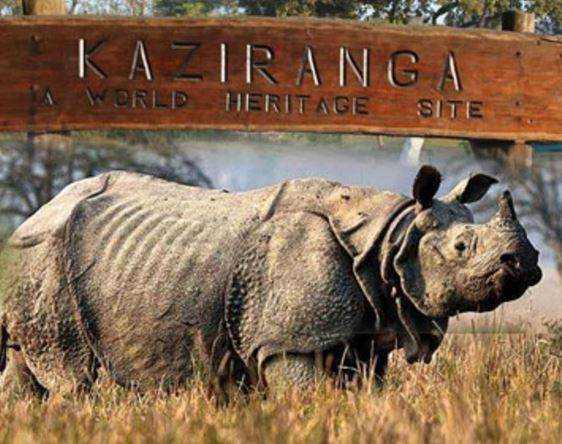 Explain that this national park has been declared as a World Heritage Site in 1985. The protected and sustained biodiversity of Kaziranga National Park makes it extremely special, due to which many types of fauna are found in this park. This park is also called the home of the Indian tigers. The water bodies and forests of Kaziranga make this park extremely beautiful. Due to which the tourists coming here get a different enjoyment.

It is said about the history of Kaziranga National Park that near this village there lived a girl named Ranga who fell in love with a boy named Kazi. The two ran away from the house and disappeared into the forest when the housemates refused. Hence this park is named after them both by Kaziranga.
A further story about Kaziranga appears in which it is told that during the 16th century, a saint-scholar Srimanta Sankardeva blessed a childless couple Kazi and Rangai and told them to build a pond at this place so that their The name should always be known.
On 1 June 1905, the Kaziranga Proposed Reserve Forest of 232 sq km was created. Its place was declared as Reserve Forest in 1908. It was renamed the Kaziranga Game Reserve in 1916. Later in the year 1950 this park was made Kaziranga Wildlife Sanctuary. The Assam National Parks Act was passed in 1968 and Kaziranga was declared a national park. 11 February 1974 The park received official recognition from the Indian government. Explain that the name of Kaziranga National Park is included in the UNESCO World Heritage Site.