Who is the present Minister of Health and Family Welfare?

Who is the present Minister of Health and Family Welfare? 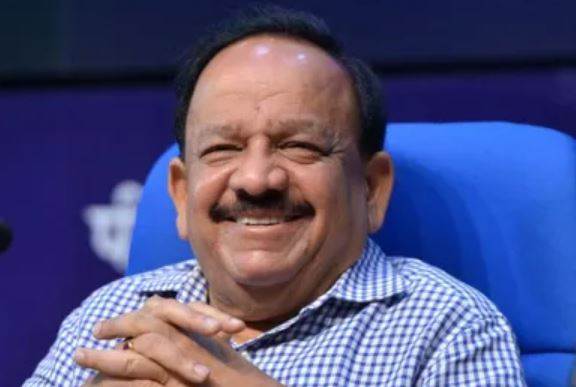 Dr. Harsh Vardhan is an Indian politician who is a member of the Bharatiya Janata Party (BJP). He has been a member of the Delhi Legislative Assembly from Krishna Nagar constituency. He is the current chairman of WHO executive board and is the Union Health Minister of India. Under his sheer executive leadership India is battling the current corona pandemic.

He is currently Member of Parliament from Chandni Chowk Lok Sabha constituency of Delhi and  was the Union Minister for Science and Technology and Environment, Forest and Climate Change, Earth Sciences. Under his leadership, he has achieved many achievements in the field of science and technology.

Dr. Harshvardhan is a doctor of diseases of nose, ear and throat by profession. During the Bharatiya Janata Party government in Delhi (1993–1998), he served in various positions in the state cabinet including health minister, law minister and education minister. Harshvardhan has never lost in the history of Delhi assembly elections.