What is ISRO's Gaganyaan project and where is it being developed?

The setting up of ISRO Technical Liaison Unit (ITLU) in Moscow is ISRO's Gaganyaan project.

Please log in or register to vote.
0 votes
answered 12-Aug-2020 by Anonymous User 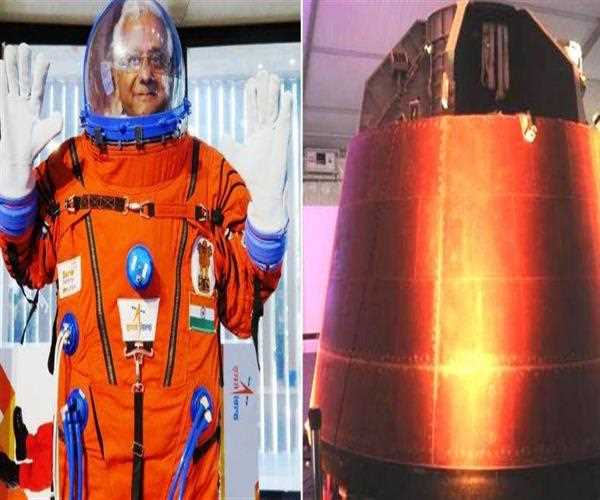 Gaganyaan is an Indian manned spacecraft. The space capsule is designed to carry three people. The upgraded version will be equipped with docking capability. In its first manned mission, this 3.7-ton capsule with a three-man crew will orbit the Earth at an altitude of 400 km (250 mi) for seven days.

The orbital vehicle is planned to be launched on ISRO's geostationary satellite launch vehicle Mark 3. This crew module manufactured by Hindustan Aeronautics Limited made its first unmanned pilot flight on 18 December 2014.
The development of Gaganyaan began in 2006. The plan was to design a simple ship similar to a Mercury-class spacecraft capable of passing a week in space. It was to be built to carry two astronauts and to land in water upon re-entry.
The design was finalized by March 2008 and submitted to the Government of India for funding. Funds for the Indian manned space flight program were approved in February 2009. Initially, the first unmanned flight of the orbital vehicle was expected in 2013.
Gaganyaan space is based on the design of the capsule recovery experiment. ISRO launched a 550 kg space recovery capsule in January 2007. The full-scale manned spacecraft orbital vehicle was said to be derived from this space recovery capsule. However, ISRO's published concept showed a more elongated conical shape of the orbital vehicle than space capsular recovery experiment.