Who was nominated to become the first woman to lead the ECB (European Central Bank)?

Who was nominated to become the first woman to lead the ECB (European Central Bank)?

Please log in or register to vote.
0 votes
answered 12-Aug-2020 by Anonymous User 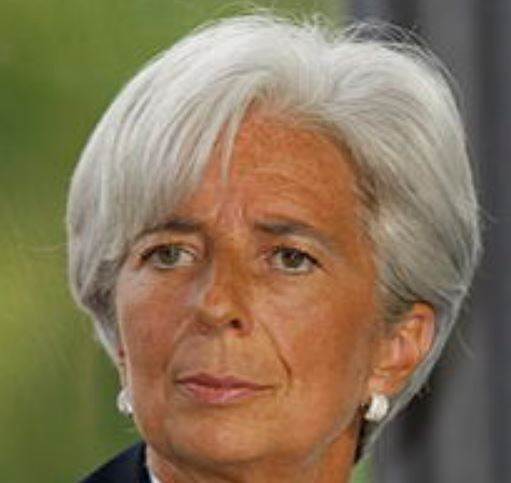 Christine Medellin Lagarde (born: 1 January 1956) is the former managing director of the International Monetary Fund. She is the first woman to lead the European Central BANK (ECB). She assumed the office on November 1, 2019. She is widely regarded as one of the most influential financial expertise leaders in the world.

She took charge of  the post 0f MD of IMF on 5 July 2011. She has previously served as a cabinet minister in various French ministries. Lagarde is the first woman to become the G8 finance minister and then the IMF managing director. She was born in Paris and received his education from the University of Paris Nanterre.

She has been married twice, Her all husbands name are :-  Wilfred Lagarde, Eachran Gilmou. Her current domestic partner is Xavier Giocanti. She has two children - one girl and one boy. She is currently 64 years.