Which country has recently launched Soyuz Carrier Rocket with 33 Satellites?

Which country has recently launched Soyuz Carrier Rocket with 33 Satellites?

Please log in or register to vote.
0 votes
answered 23-Jan-2020 by Anonymous User 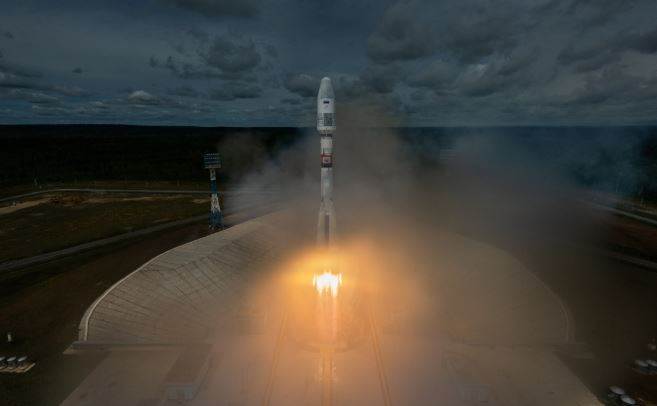 Russia is the country that successfully launched its Soyuz rocket on July 5, 207. It was a Friday morning when it sent the Meteor M2-2 climate satellite and 32 other micro-satellites into space. The ride-share mission was launched off from the Vostochny Cosmodrome in eastern Russia at 8:41 a.m. nearby time.

Russia's Meteor M2-2 climate satellite will give Russian meteorologists pictures of clouds, the outside surface of the Earth, ice cover, along with humidity and temperature, authorities with Roscosmos, Russia's space agency said this during a media announcement.
The remainder of the satellites that launched via the rocket has a place with 12 different nations, for example, the U.S., Germany, France, and Sweden, adding to three Russian CubeSats.