Who is the author of the book 'Whispers of Time'?

Who is the author of the book 'Whispers of Time'? 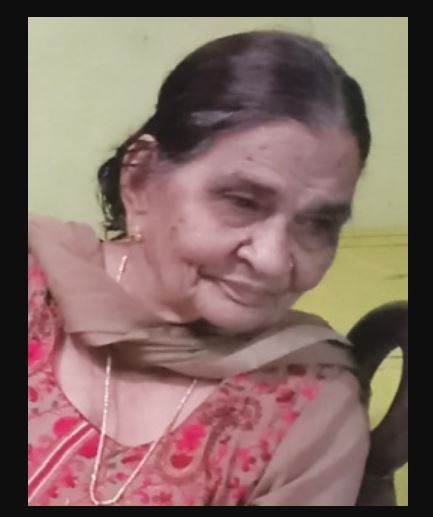 Dr. Krishna Saksena is a well known Indian writer. She is a retired professor and ages 92. In June this year (2019), her book was launched in the presence of Union Textile Minister Smriti Irani at India International Centre, New Delhi.

She is known for her out of the box topics based novels which feature a perfect mixture of uniqueness, modernity but within the confinement of traditionalism. She has a mentionable list of essays, novels, novellas, and stories. She is ninety years plus but still carries out to write for her own people or simply reader circle.

'Whispers Of Time' is a long tale of time which captures the drastic change of Indian values in a homogeneous society. These novel witnesses three ages in the writer's long existence of ninety years in which she found an incredible contrast. In the life that the first generation was excessively exacting and extreme in sticking hard to customs, the second had relaxed down to new estimations of affection and supportiveness.

In a manner, it was an excellent universe of fellowship. In any case, this world before long lessens into a universe of childishness and misleading. The arrangement of occasions is created in an amazing way that makes the novel both genuine and uncovering.