"Titan" is a satellite of which planet?

'Titan' is a satellite of which planet?

Please log in or register to vote.
0 votes
answered 29-Oct-2021 by Harshal Vispute

Titan, Saturn's largest moon, is an icy world with a golden hazy atmosphere that entirely obscures its surface. Titan is our solar system's second-largest moon. Only Jupiter's moon Ganymede is slightly larger, by 2%. Titan is larger than the moon of Earth and even larger than the planet Mercury.

Titan's atmosphere contains mostly nitrogen with a minor quantity of methane, just like Earth's. It is the only other planet in the solar system known to have an earthlike water cycle, with liquids pouring from clouds, flowing across its surface, filling lakes and seas, and evaporating back into the sky (like Earth's water cycle does). Titan is likewise considered to have a water ocean beneath its surface. 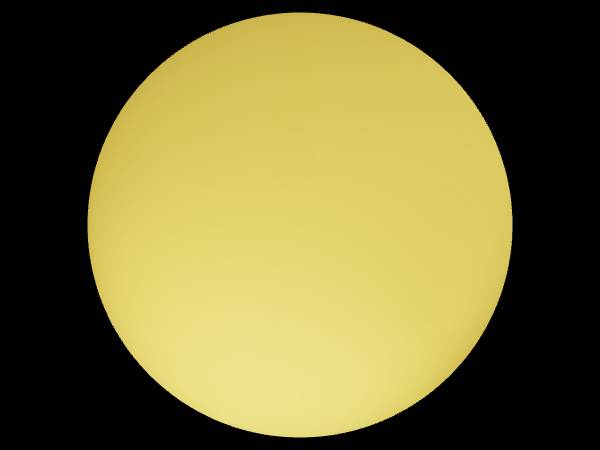 Titan is roughly half the size of Earth's moon, with a radius of around 1,600 miles (2,575 kilometres). Titan is 759,000 miles (1.2 million kilometres) away from Saturn, which is 886 million miles (1.4 billion kilometres) away from the Sun, or 9.5 astronomical units (AU). The distance between the Earth and the Sun is one AU. The Sun's light takes roughly 80 minutes to reach Titan, and the sunlight is around 100 times fainter there than on Earth due to the distance.

Titan completes a full orbit of Saturn in 15 days and 22 hours. Titan is also tidally locked in synchronous rotation with Saturn, which means that, like the Earth's Moon, Titan always faces Saturn as it orbits. Saturn orbits the Sun in around 29 Earth years (a Saturnian year), and its axis of rotation is tilted similarly to Earth's, resulting in seasons.