Who is Medha Patkar?

Please log in or register to vote.
0 votes
answered 14-Mar-2019 by DILIP SINGH 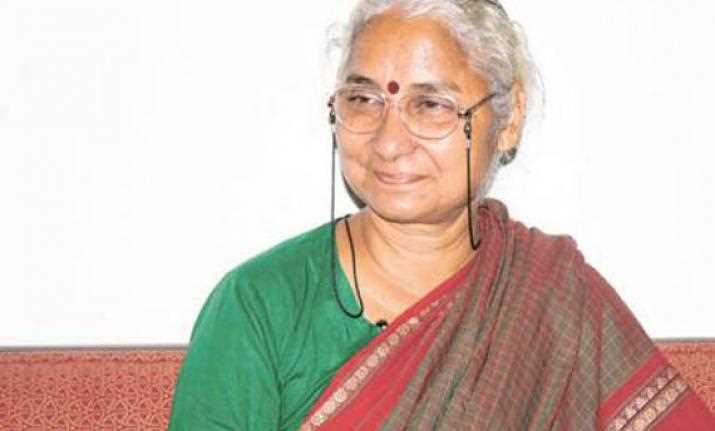 Medha Patkar is a social activist in India working on various crucial economic and political issues raised by the Farmers, Tribals, Labourers, Dalits, and Women facing injustice in India. She has been a central organizer and strategist of Narmada Bachao Andolan (NBA), a people’s movement organized to stop the construction of a series of dams planned for India’s largest westward flowing river, the Narmada. The World Bank-financed Sardar Sarovar Dam is the keystone of the Narmada Valley Development Project, one of the world’s largest river development projects. Upon completion, Sardar Sarovar would submerge more than 37,000 hectares of forest and agricultural land. Because of the dam and its associated canal system, it would displace some 320,000 villagers, mostly from tribal communities, whose livelihoods depend on these natural resources. 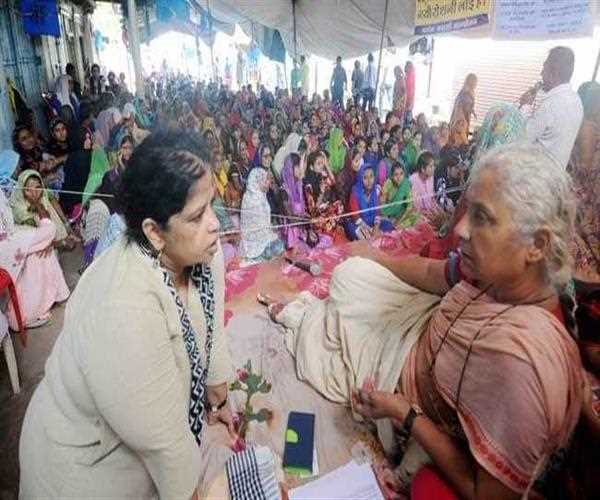 In 1985 Patkar began mobilizing massive marches and rallies against the project, and, although the protests were peaceful, she was repeatedly beaten and arrested by the police. She almost died during a 22-day hunger strike in 1991. Undaunted, she undertook two more long protest fasts in 1993 and 1994. With each subsequent summer monsoon season, when flooding threatens the villages near the dam site, Patkar has joined the tribals in resisting evacuation and resigning themselves to drown in the rising waters. As many as 35,000 people have been relocated by the project; however, they have not been adequately resettled and hundreds of families have returned to their home villages despite the constant threat of submergence. The activists are continually subjected to intimidation. In 1994 the NBA office was ransacked, and later Patkar was arrested for refusing to leave the village of Manibeli which was to be flooded.