when is labor day

Please log in or register to vote.
0 votes
answered 09-Sep-2020 by Anonymous User 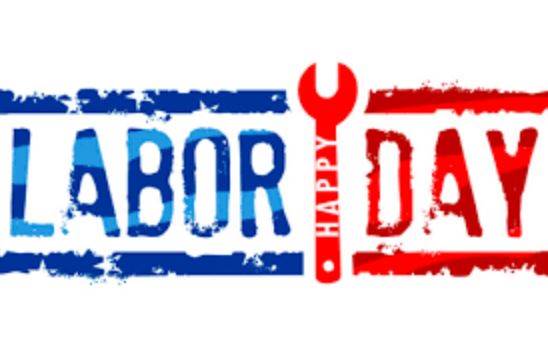 In the US and Canada, Labor Day occurs on the first Monday of September. In India, we also call it Labor Day. It is our biggest mistake to consider a laborer as compelled; he eats his blood and sweat. These are such self-respecting people, who are happy even in a few and believe in their hard work and dedication. He does not like to spread his hands in front of anyone.
In India, Labor Day is celebrated in honor of working men and women. Labor Day was first observed in Madras (now Chennai) on 1 May 1923 in India, it was started by the Labor Farmers Party of Hindustan.
On May 1, 1986, all the trade unions of America together decide that they will not work more than 8 hours, for which they strike. During this period, the working class was made to work for 10-16 hours, as well as their safety was not taken care of. At that time, during the work, the worker also suffered many injuries, many people would have died. During the work, the ratio of deaths of children, women and men was increasing, due to which it was necessary that all people should come forward to protest the violation of their rights and protest in one voice.
During this strike, a bomb is suddenly blasted by a man at the Haymarket in Chicago on May 4, after which the police present there start shooting indiscriminately.
Due to which many labourers and common people die. With this, more than 100 people get injured. This protest did not get immediate results in the US, but after some time, due to the help of employees and social workers, the 8-hour work system was adopted in India and other countries. Since then, Labor Day has been celebrated with great enthusiasm all over the world, on this day the working class takes out various types of rallies, programmes and protests.