Which is the only mammal that lays egg ?

Please log in or register to vote.
0 votes
answered 09-Sep-2020 by Adriana Michele 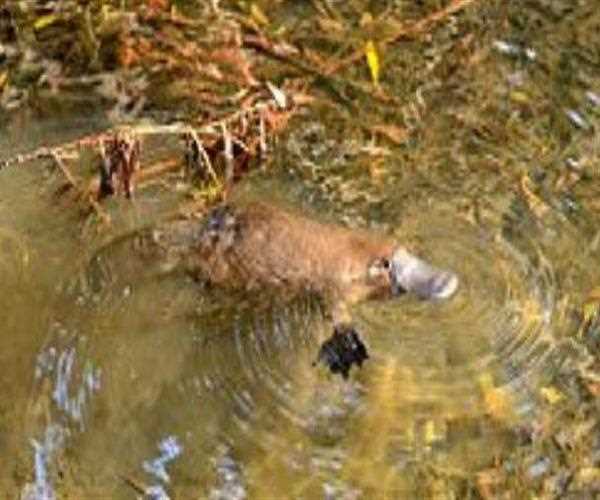 Platypus, also called duck-billed platypus, is a mammal living in eastern Australia. It is one of the five known species of monotreme category of mammals (the other four are species of echidna), which, as mammals, feed their infants but in which the mother lays eggs instead of conceiving.

These are the only five species that lay eggs in the entire mammalian community. This is very important from the point of view of evolution because these species are a sign of a time when mammals were developing new and they did not have the capacity to develop babies in the womb. Therefore, they are also placed in the category of living fossils.
When European biologists first saw the dead body of a platypus in the year 19, they refused to accept the existence of such a creature by seeing its duck-like snout, thick beaver-like beaver and beaver-like legs and the organs of different beings. Accused of cheating by adding.
Platypus is one of the very few mammals that can protect themselves from poison. A thorn is formed on the heel of the hind legs of the male platypus which can be dug up and injected venom into another creature. If a human feels it, then death usually does not happen, but there is a terrible agony. It is believed that as Platypus had a tendency to lay eggs like reptiles, the trend of poisoning continued. This property disappeared in further developing mammals.