Who was the first American woman in space?

Who was the first American woman in space?

Please log in or register to vote.
0 votes
answered 26-Feb-2019 by DILIP SINGH

The first American women who went to space is Sally Kristen Ride. She was born in Encino, Los Angeles, California, the U.S. on May 26, 1951. Ride completed her education from Portola Junior High and then Birmingham High 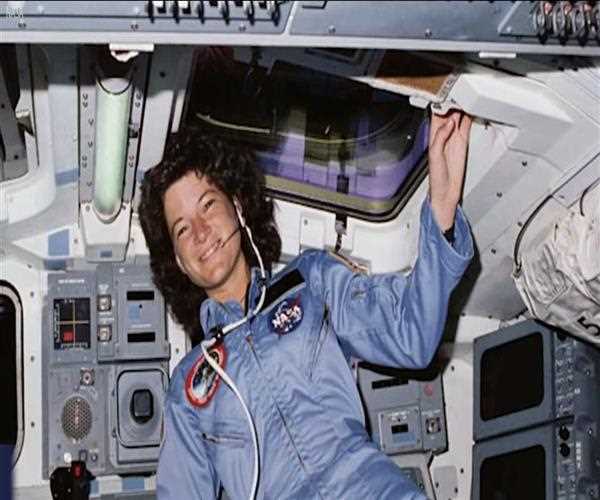 School before graduating from the private Westlake School for Girls in Los Angeles on a scholarship. Except for education, she was a nationally ranked tennis player. She earned a master’s degree in 1975 and a Ph.D. in physics in 1978, astrophysics and free electron lasers were her specific area of research. In 1978 she was selected as an astronaut in NASA, the first class to select women. Out of 8000 applicants, she was one of the 35 who got selected. In 1979 she becomes the mission specialist she served as the ground-based capsule communicator (CapCom) for the second and third space shuttle flights and helped develop the space shuttle's 'Canadarm' robot arm.