Who wrote the novel Fault in our stars?

Please log in or register to vote.
2 votes
answered 06-Sep-2018 by ASHUTOSH PANDEY

Faults in our stars is a novel written by John Green. It is a classic novel and its title is based on a Drama of Shakespeare named Julius Caesar where the dialogues uttered by a protagonist Cassius to Brutus that 'The fault, dear Brutus, is not in our stars, / But in ourselves, that we are underlings.' The story is narrated by a 16-year-old girl named Hazel Grace Lancaster. She is forced by her parents to attend a support group where she meets and falls in love with 17-year-old Augustus Waters 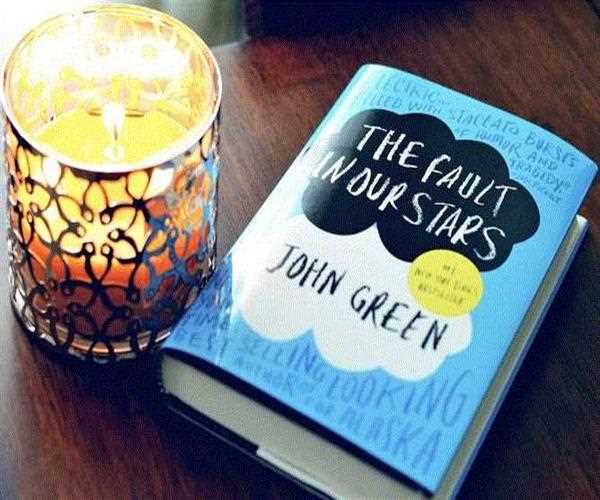 . The novel reveals the trauma of the girl who is suffering from a deadly disease and still falls in love with a boy who equally is battling the haggish face of nature. The love story ends with accepting each despite the varied misery of life. The Augustus says “ getting hurt in this world is inevitable, but we do get to choose whom we allow to hurt us and that he is happy with his choice, and hopes she likes her choice too.” The book ends with Hazel revealing that she is happy with her choice.