What is the main role of Annie Besant in India's independence?

What is the main role of Annie Besant in India's independence?

Please log in or register to vote.
0 votes
answered 28-Sep-2021 by Anonymous User

Annie Besant was a social reformer during the colonial rule in India, and also an ardent writer. She was also a woman’s rights activist and social orator. She was a richly prolific person in real life and drove much appreciation for her work. But most importantly, her work towards the Indian National Movement was praised. She worked tirelessly with the whole heart & soul of other Indian freedom fighters. At the age of 20, she married Frank Besant, a clergyman. When she came to India, she did not know that she was going to be a significant figure in Indian history. 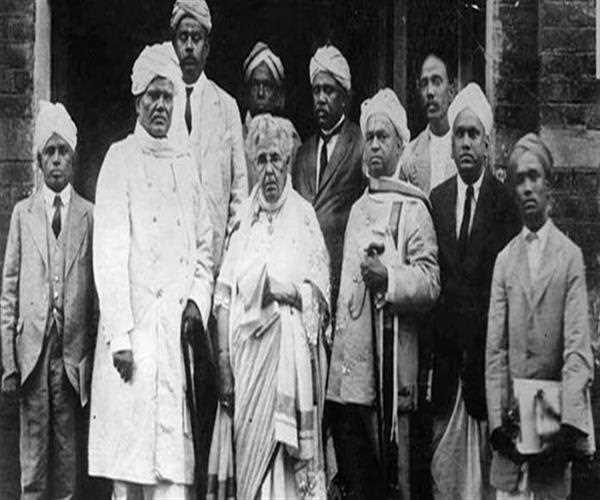 For the Indian Freedom Movement:

1. She participated in debates in India. For this, she joined the Indian National Congress.
2. In 1914, after World War I broke out, Besant declared, “England’s need is India’s opportunity“
3. She set up a new school for boys, the Central Hindu College (CHC) at Banaras
4. The Banaras Hindu University was also established by her with the help of Pandit Madan Mohan Malviya
5. She also established the Hyderabad (Sind) National Collegiate Board in Mumbai.
6. Annie Besant launched the Home Rule League in Sept. 1916. Their demand was self-government within the British Empire for all of India.
7. In June 1917, Besant was arrested and kept in custody. Arose by this, flew a red and green flag in her garden.
8. She also objected to Gandhi’s Satyagraha movement to a limit by saying that the common man lacked the ability to meet physical abuse with non-violence.
9. During her tours to Britain and her stay in India, she continued to vouch for India’s independence among the masses.