When was the Making India Awesome written?

When was the Making India Awesome written?

Please log in or register to vote.
0 votes
answered 03-Dec-2021 by Harshal Vispute

Chetan Bhagat's book 'Making India Awesome' was published in 2015. It is a collection of his writings and columns that represent Bhagat's thoughts and aspirations for India. For a reader like me who has only read his fictional works, he exposes the challenges that exist in modern India that prevent it from becoming 'great,' and it seems like a new surge of enthusiasm. This is a really reasonable point of view.

The material and the author's strong beliefs immediately drew me in and found myself agreeing and disagreeing with the content on a number of occasions. We are reading into the author's personality, a calm and composed Chetan Bhagat who uses his reason and liberal thinking, rather than simply reading the book. We witness the boldness of the man who is utilizing honest words and occasionally variables to present a full study of India as he emerges into subjects that are rarely mentioned. 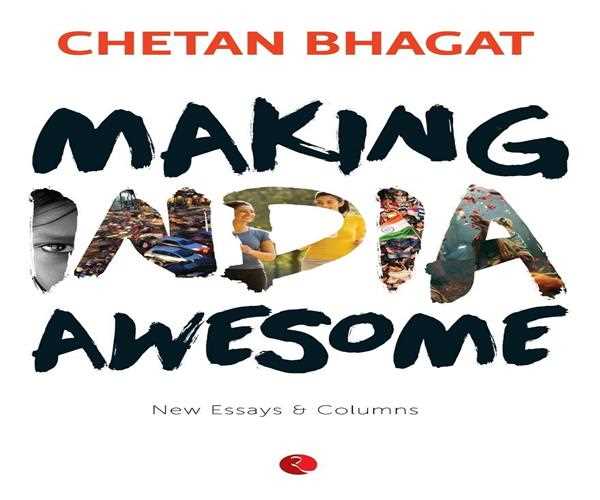 The book opens with the 80/20 rule or the Pareto Principle being used to divide Indian adolescents into three categories, which I believe is nearly true. Even while our grandparents and parents frequently discuss Indian politics and society, we seldom see the young get interested in it, preferring instead to focus on his or her own destiny, and you can't blame him or her for that. Indian politics, like any other, is a tangle.

The Book 'Making India Awesome', Chetan Bhagat's new book, was released in 2015 by Rupa Publications. and was launched in 2015. The book is 177 pages long.