Who took the first hat tricks in a test match ?

Who took the first hat tricks in a test match ?

Please log in or register to vote.
0 votes
answered 03-Oct-2018 by Anonymous User 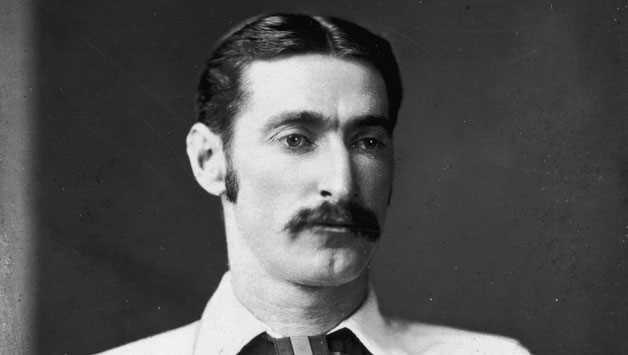 Considered as one of the finest pace bowlers of his era Fred took three wickets in three consecutive balls on 2nd January 1879. Fred Spofford played his first Test match in Melbourne in 1877 from the Australian team but the most memorable moment for Fred, who impressed with his bowling in the first match, came two years later. In the year 1879, Test matches were being played between Australia and England on 2 January. England won the toss and went to bat first. 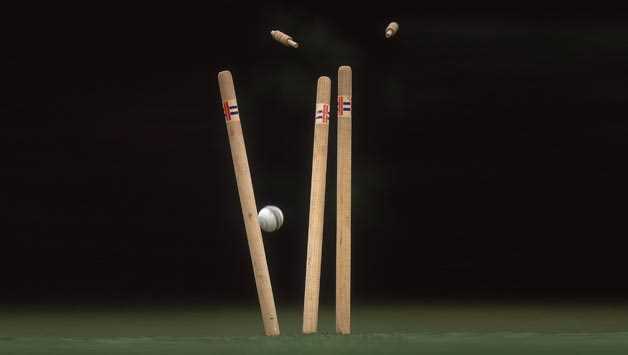 At that time nobody was convinced that in the next few hours, there would be such a unique record that would be recorded in history. Australian paceman Fred Spofforth broke the backbone of English batsmen with his sharp bowling. The team's score was just 26 runs, with Freddie taking three wickets in three consecutive balls and England's score of 7 for 26 runs. This was the first time in Test cricket when a bowler took a hat-trick.