Who is the first bowler to take the whole 10 wickets in an innings ?

Who is the first bowler to take the whole 10 wickets in an innings ?

Please log in or register to vote.
0 votes
answered 18-Aug-2018 by Anonymous User 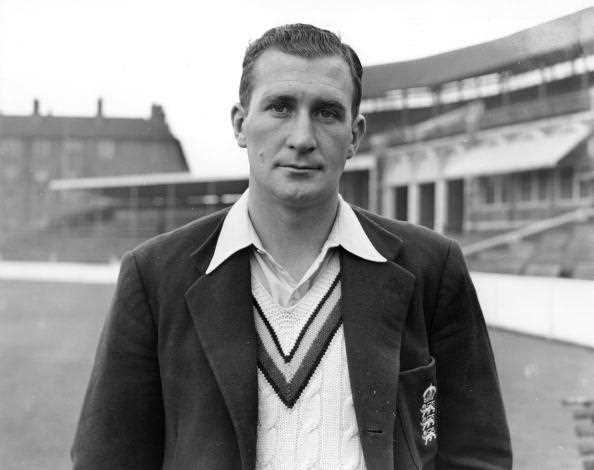 James Charles Laker was the first bowler to take the 10 wicket haul in an innings. James Laker reached this exceptional milestone in the year 1956 when he was playing against Australia. Right after England ended up their batting on a whooping score of 459 in the first innings James took the charge and demolished the Australian batting line on a poor total of 84 runs.

Jim Laker played 43 Test Matches and took 193 wickets which are considered one among the best stats for a bowler.
Watch this:

Later this record was matched by Indian bowler Anil Kumble in the year 1999 when India was playing a test series against Pakistan. 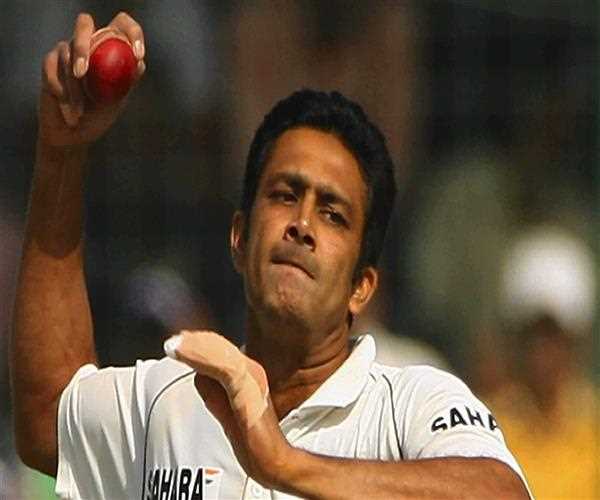 I was too young to witness that match but I have seen the highlights of the match. It was thrilling and it seriously gave me goosebumps even though India I was watching the highlights and was knowing that we are gonna win and Kumble is going to take the last wicket too but then too I got really excited witnessing that epic match and moments.
India Vs Pakistan matches especially the cricket matches have some different kind of vibes it has some different kind essence.
So there are two players who have reached this epic milestone.
'All The Best'