What are some of the best tourist attractions in Kathmandu ?

What are some of the best tourist attractions in Kathmandu ?

Please log in or register to vote.
0 votes
answered 29-Oct-2018 by Biswajeet Bhattacharya 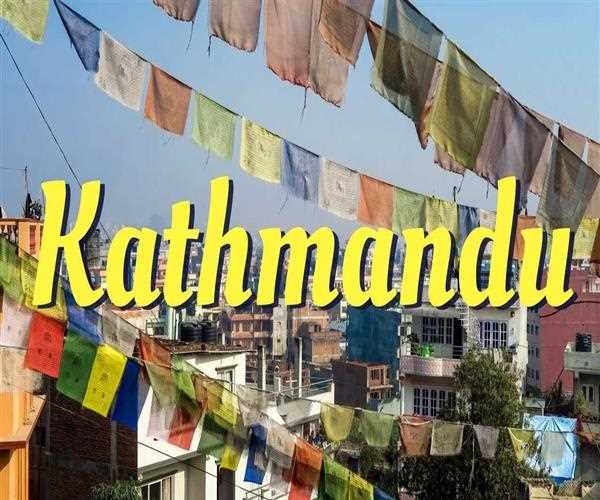 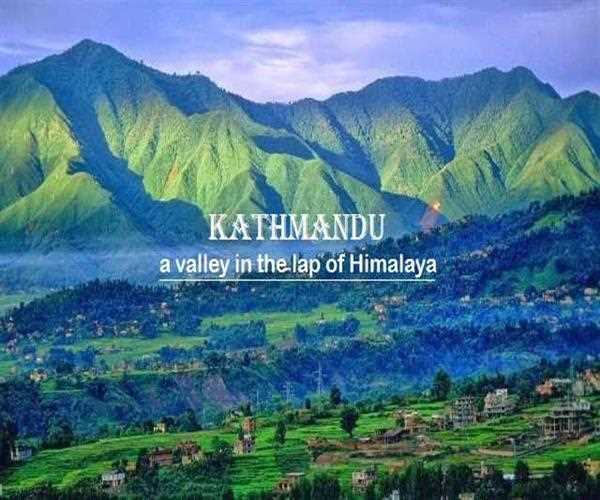 Some of the most famous places to visit in Kathmandu are the Stupas of Swayambhunath and Boudhanath, Pashupatinath Temple and Changu Narayan Temple, the Durbar Squares of Hanuman Dhoka, Patan and Bhaktapur. The city of Kathmandu is the gateway to the Nepalese Himalayas and the majority of the economy of the city comes from tourism. In fact, Kathmandu had been ranked first in Asia by TripAdvisor in terms of top tourist destinations. Home to seven world heritage sites, the city of Kathmandu has also got seven casinos. Thamel a place in Kathmandu is famous for shopping and nightlife. 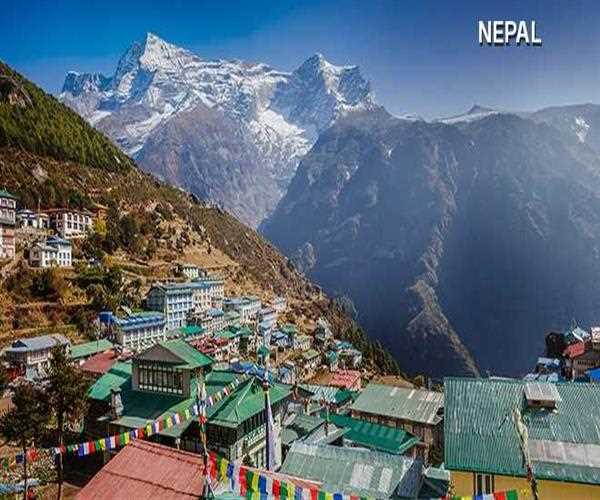 The Federal Democratic Republic of Nepal or officially known as Nepal is a country in South Asia located in the Himalayas. Certain parts of Nepal also come under the Indo-Gangetic Plain. Nepal shares its borders with India in the south, east and west and China in the north. The highest point on earth, Mount Everest is located here. As of 2016 with a total population of 28,982,771, Nepal is the 48th largest country in the world. Nepal covers a total area of 147,181 sq km (56,827 sq mi). Bidhya Devi Bhandari is the President of the country with Khadga Prasad Oli being the Prime Minister. The currency of Nepal is Nepalese rupee (NPR). The official language of Nepal is Nepali with Gurung, Limbu, Maithili, Awadhi, Bhojpuri being other recognized regional languages. 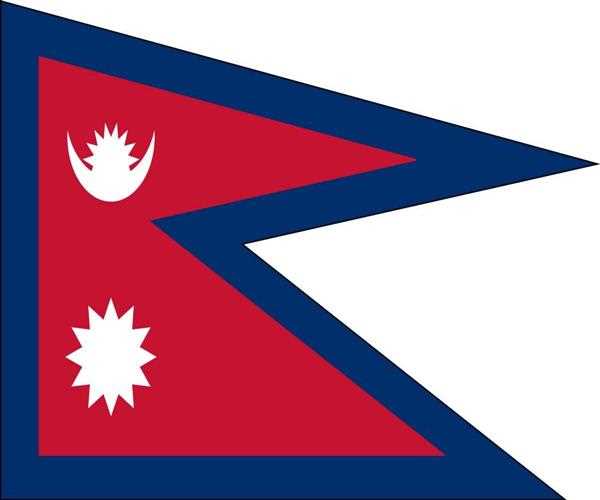