Who is the minister of Defence ministry?

Who is the minister of Defence ministry?

Please log in or register to vote.
0 votes
answered 28-Jun-2018 by Biswajeet Bhattacharya

Nirmala Sitaraman is the Defence Minister of India. She assumed office on 3rd September 2017 under Prime Minister Narendra Modi. 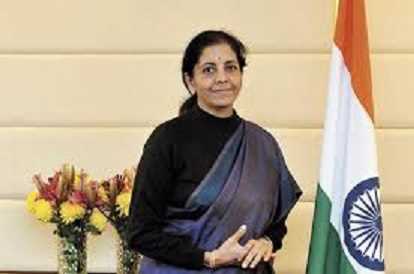 Nirmala Sitaraman was born on 18th August 1959 in Madurai, Madras State (now Tamil Nadu). She represents Karnataka as a Member of Parliament of Rajya Sabha from 1st July 2016. She was also Member of Parliament of Rajya Sabha representing Andhra Pradesh from 26th June 2014 to 21st June 2016. Nirmala Sitaraman belongs to the Bharatiya Janta Party (BJP). She was the national spokesperson of Bharatiya Janta Party (BJP) from 2010 to 2014. She held the Ministry of Commerce and Industry under Prime Minister Modi from 26th May 2014 to 3rd September 2017. Under the Ministry of Finance, Nirmala Sitaraman has also served as Minister of State for Finance and Corporate Affairs. She received her Master’s degree in Economics from Jawaharlal Nehru University, Delhi. Before joining the Bharatiya Janta Party (BJP) in 2008, Sitaraman served as an assistant to Economist in the United Kingdom (UK). She worked as an assistant in the Agricultural Engineers Association, UK. She was also the Senior Manager (R&D) in Price Waterhouse. She was a member of the National Commission of Women.

The Ministry of Defence was formed in 1776 as Military Department. After Independence, it came to be known as Ministry of Defence with its headquarters at Cabinet Secretariat Raisina Hill, New Delhi. The annual budget of the ministry is ? 404,364 crores (US$60 billion). 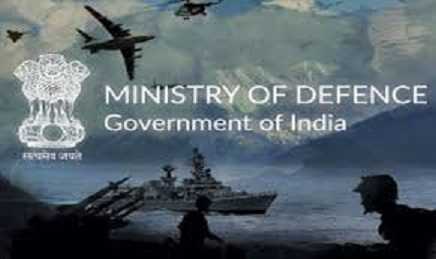 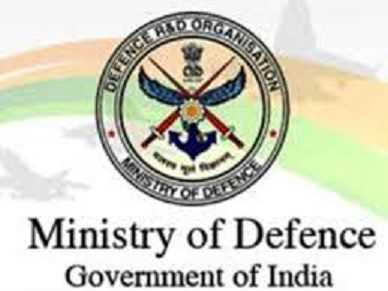