Which Punjabi person served as the 3rd Chief Minister of Delhi?

Which Punjabi person served as the 3rd Chief Minister of Delhi?

Please log in or register to vote.
0 votes
answered 28-Jun-2018 by Biswajeet Bhattacharya 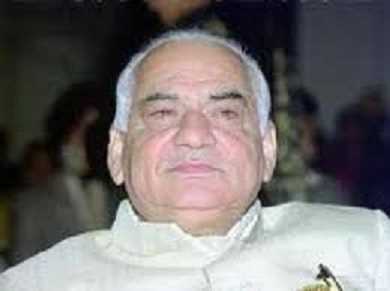 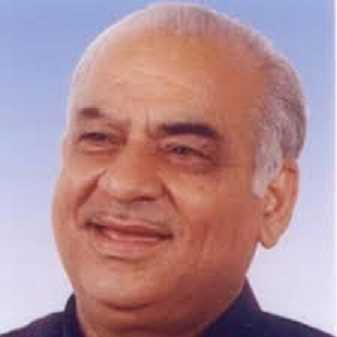 Born in Lyallpur, Punjab, British India (now Faisalabad, Punjab, Pakistan) Madan Lal Khurana is a member of the Bharatiya Janta Party (BJP). He is also a member of Rashtriya Swayamsevak Sangh (RSS). Mr Khurana also served as the Governor of Rajasthan from 14th January 2004 to 1st November 2004. He was succeeded by T.V. Rajeshwar. Mr Khurana completed his education from  Allahabad University. He is a post-graduate in Economics. After the death of Indira Gandhi in 1984, the general elections were held in which BJP performed poorly. It was then Mr Khurana’s efforts that revived the party. His tireless efforts earned him the title of “Dilli ka Sher” (Lion of Delhi). Seeing his efforts the party high command chose him as the Chief Ministerial candidate and eventually, Mr Khurana became the 3rd Chief Minister of Delhi in 1993. 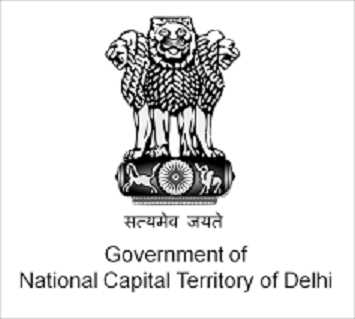 Delhi officially known as National Capital Territory of Delhi (NCT) (formed on 1st February 1992) is a city and a Union Territory (formed in 1956) of India. Delhi is the capital of India. It was named as the capital of the country in 1911. As per the 2011 census, the population of Delhi is approximately 12 million. Delhi shares its borders with Haryana on three sides and with Uttar Pradesh in the east. Delhi covers an area of 1484 sq km (573 sq mi). After Mumbai, Delhi is second in terms of population. Mr Arvind Kejriwal from Aam Aadmi Party (AAP) is the current Chief Minister of Delhi. Mr Anil Baijlal is the Lieutenant Governor of Delhi. Hindi is the official language of the city with Punjabi and Urdu being the additional official languages.