Will Naga Sadhus will be available all time in Kumbh or not???

Please log in or register for appropriate action.
0 votes
413 views
asked 30-May-2018 in Indian Culture by Anonymous User

Will Naga Sadhus will be available all time in Kumbh or not???

Yes, Naga Sadhus will be available in the Kumbh Mela 2019 all the time and will be the center of attraction for the tourist and other devotees who are going to visit the “Grand Kumbh 2019”. We will start having a glimpse of Naga Sadhus troops in between the December and till the days will pass by and we will enter the year 2019 we will witness a mass crowd of Naga Sadhus. 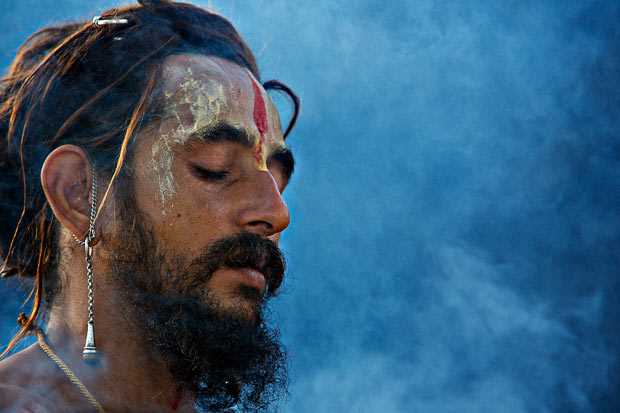 The Naga Sadhus are depicted as the aggressor gathering of Hindus for shielding the Hindu religion from outside negative intruders. It was established by Shankar charya the aficionado of ruler Shiva. They are both Shivities and activist both for protecting Sanatan Dharma, which is the base and element of India. For the most part live in Himalayan Caves about and they show up amid the season of Kumbh Mela. They are constantly lashed with Trishul of Lord Shiva, sword and other savage weapons in their grasp for Dharma. They never exasperate or execute any honest individuals of the Society.

Naga Sadhus are for the most part half-dressed Saints, long Jata on their heads. Their appearances are constantly secured with the fiery remains of consuming of dead bodies. They spread the fiery remains of dead bodies on their entire bodies. They are all are the adherents of Lord Shiva. They have one of a kind styles of imploring and pondering Lord Shiva. Some Naga Sadhus have Naagas or serpents on their neck like Lord Shiva. Some Naga Sadhus want to live totally bare or somebody want to wear just Langota like Hanuman Ji. They are generally want to smoke Huka or Chillum too.
'All the best'