Who changed his name to Ram Mohammed Singh Azad to symbolise the unity of religions in India?

Who changed his name to Ram Mohammed Singh Azad to symbolise the unity of religions in India?

Please log in or register to vote.
0 votes
answered 10-Apr-2018 by Anonymous User

The man did not have the name Ram Mohammed Singh Azad from birth. He was however, had been born as ‘Sher Singh’, some historians even claim him named as ‘Sikander Singh’. Anyways, most people agree that he was an orphan from the age of 10 after the death of his father. His mother had died when he was just 3 years old. The orphanage is said to have named him ‘Uddham Singh’, also a name that he used on his passport. Historians adopted the name Sardar Uddham Singh, as he is now known in Punjab. Seperatist websites of Sikhs glorify him but miss the soul of his beliefs. And as with most things related to Punjab, Rest of India has forgotten him, nothing mentioned in any of the text-books. There is no memorial found in his name and he is forgotten. He is said to be one of the forgotten Martyr. 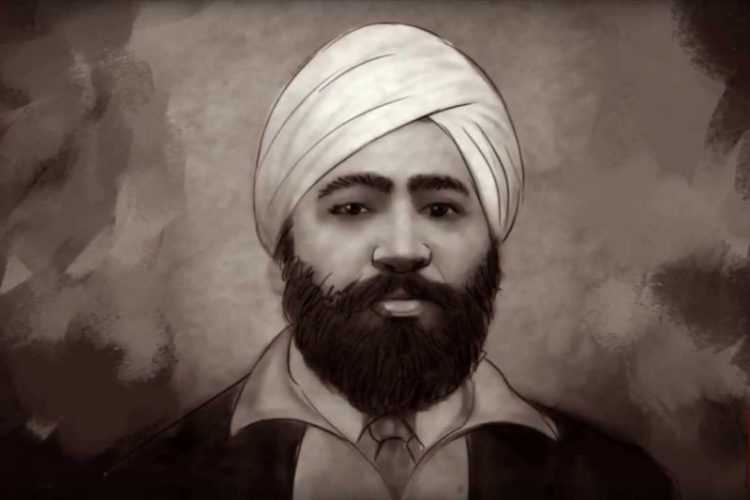 Now, I will tell you that why he shouldn’t be forgotten.
Uddham Singh was convicted and sentenced to death after a trial on 31, July 1940 in Brixton Prison He had killed a British Governor in cold blood. During his trial he had laughed at the judges and had refused to take oath on a holy book, instead he chose a love story Heer by Waris Shah for the oath.
The Governor that he had killed was Michael O’Dwyer, the man who was Lieutinent Governor of Punjab in 1919 when the Jallianwaala Bagh Massacre had happened. More than 3,000 innocent Indians had died in that massacre, mercilessly killed by a barrage of bullets by a platoon of army sepoys, led by Brigadier General Dyer who was then the commandant of Amritsar in Punjab. O’Dwyer had praised Dyer for the attack and had commended him for his timely action against the brigand Indians.
His remains were however brought back to India in 1974 and his last rites were conducted in his village 44 years after his death.
He explained:
“I did it because I had a grudge against him. He deserved it. He was the real culprit. He wanted to crush the spirit of my people, so I have crushed him. For full 21 years, I have been trying to wreak vengeance. I am happy that I have done the job. I am not scared of death. I am dying for my country. I have seen my people starving in India under the British rule. I have protested against this, it was my duty. What a greater honour could be bestowed on me than death for the sake of my motherland?”
A Youtube video was released in honour of Shaheed Udham Singh  by Frank Brazil in his honor –
Salute to Martyrs.