The ruler of which State was removed from power by the British on the pretext of misgovernance?

The ruler of which State was removed from power by the British on the pretext of misgovernance?

Please log in or register to vote.
0 votes
answered 24-May-2018 by Biswajeet Bhattacharya 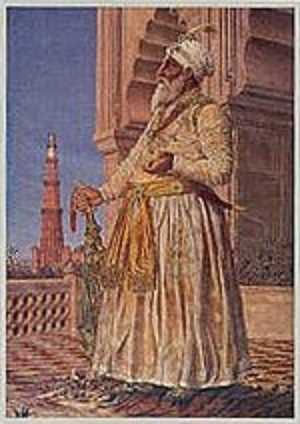 The ruler of Awadh was removed from power by the British on the pretext of misgovernance.

Awadh is a region in the state of Uttar Pradesh. The inhabitants of this region were known as Awadhis. Awadh was known as United Provinces of Agra and Oudh before Independence.

Saadat Ali Khan was the first ruler and was also the founder of the dynasty of Nawabs of Awadh in the year 1722 AD. The Nawabs governed the state of Awadh in the 18th and 19th centuries. Initially, the capital of Awadh was Faizabad, but later it was shifted to Lucknow.

The British enjoyed the benefits of the treaty of 1801. According to the treaty, the then ruler Saadat Ali Khan ceded half of Awadh to the British and disbanded his troops to the army run by the British. The British were able to use the vast treasures of Awadh. They earned useful revenue from the armed forces of Awadh. The Nawab was busy with the luxuries of the kingdom with no influence over the matters of state. 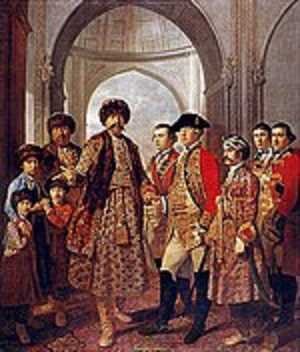 However by the mid 19th century, the British wanted everything under their direct control. They started to look for excuses to remove the ruler of the state. Moreover, the ruler also provided the British with this opportunity and he was removed from power on 1st May 1816.

Under the Doctrine of Lapse, the state was annexed by the British East India company in 1856 and was placed under a chief commissioner. Wajid Ali Shah the then Nawab of Awadh was captured and was later exiled to Kolkata (Bengal).