Gorakhpur which has the longest railway platform in the world is located in which state?

Gorakhpur which has the longest railway platform in the world is located in which state?

Please log in or register to vote.
0 votes
answered 09-Mar-2019 by Anonymous User

The World’s Longest Railway Platform of Gorakhpur is located in 'Uttar Pradesh'. On October 6, 2013, the Gorakhpur Railway Station holds the record of the longest platform after the new construction of Railway Platform completed. 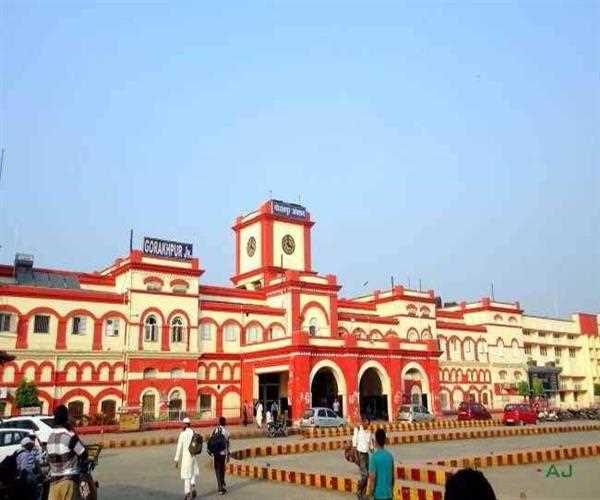 The Gorakhpur Railway Station holds the world record of the longest railway platform. As well as entered into the Limca Book of World Record. Platform 1 is the longest platform and having the length of 1366.33 meters with the ramp and 11355.40 meters without it. Gorakhpur Railway Station is also the headquarter of North Eastern Railway Zone. The Railway Station has only a total of 4 platforms but Platform No. 1 is the longest in the world. It handles more than 189 trains daily over these four platforms.
After Gorakhpur, Kollam in Kerala, and Kharagpur in West Bengal Railway Station holds the record of second and third longest railway platform in the world respectively. Indian Railway is divided into a total of 17 zones, and each zone is comprised of a certain number of divisions. There are a total of 68 divisions under these 17 zones. Lucknow, Varanasi, and Izatnagar divisions come under the Gorakhpur Headquarter i.e. under the North Eastern Railway Zone.
Out of 10 Worlds Longest Platform, 6 are from India. Gorakhpur Railway Station is also among the top 100 booking stations of the Indian Railways. The other busy railway stations of Uttar Pradesh which handles the huge number of passengers are Kanpur Central, Varanasi Junction, Mathura Junction, and Mughalsarai Junction.