In which city was UN Climate Change Summit held in 2014?

In which city was UN Climate Change Summit held in 2014?

Please log in or register to vote.
0 votes
answered 25-Mar-2018 by Anonymous User

The United Nations Climate Change Conferences is an annual conference that is been organized in the foundation of the UNFCCC (United Nations Framework Convention on Climate Change). They present as the formal meeting of the Parties incorporation with the UNFCCC (Conferences of the Parties, COP) to enhance in the handling with the change in the climatic condition, and initiated in the middle of the year, in 1990s, to confer the Kyoto Protocol for the establishment of the lawful binding accountability for the urbanized countries to diminish their ejection of the greenhouse gases. Initiated in the year of 2005, the Conferences have also put in their foot as the “Gathering of the Parties Serving as the Meeting of Parties to the Kyoto Protocol' (CMP) along with the parties who are not the part of Kyoto Protocol and just part of Convention could also participate in the meetings related to the Protocol as the audience. The meeting initiated post-2011 have also aimed in compromising the Paris Agreement which is the part of the Durban Platform enterprise until it has a conclusion in the year of 2015, which has formed a traditional path towards the action in accordance with the climate. 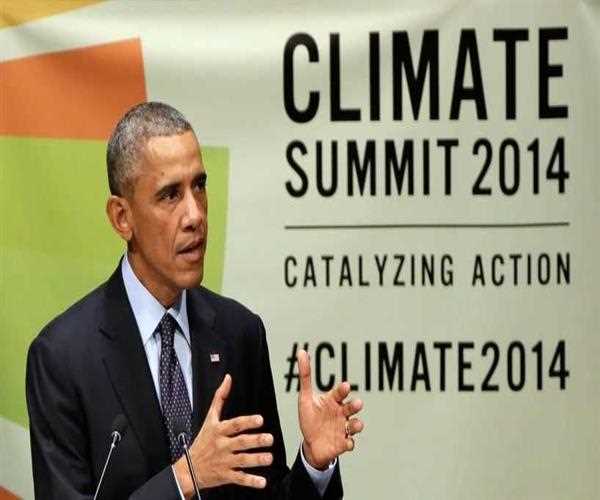 The Conference of United Nation Climate Change of designation COP20 or CMP 10 was organized at Lima, Peru, from the 1st of December 2014 until 12th of December 2014. This has been the 20th annual session of the Conference of the Parties in respect with the United Nations Framework Convention on Climate Change (UNFCCC) of 1992 and the 10th hearing of the gathering of the Parties (CMP 10) to the Kyoto protocol, 1997. The gathering of the representative was entirely based on the objective of concern with the Global Climate Obligation. 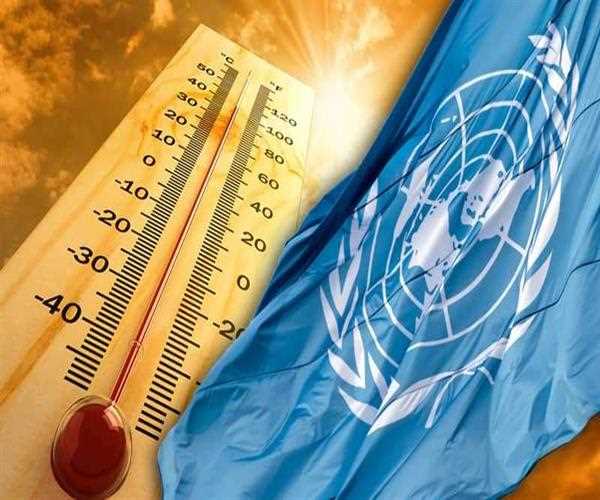