What is brownfield in oil and gas?

What is brownfield in oil and gas?

Please log in or register to vote.
2 votes
answered 12-Apr-2018 by Anonymous User

Brownfield is an oil or gas accumulation that has matured to a production plateau or even progressed to a stage of declining production. Operating companies seek to extend the economic producing life of the field using cost-effective, low-risk technologies. A few technologies commonly applied in brownfield before any drilling options are attempted are stimulation or refactoring operations, completing additional zones, and installing artificial lift equipment. 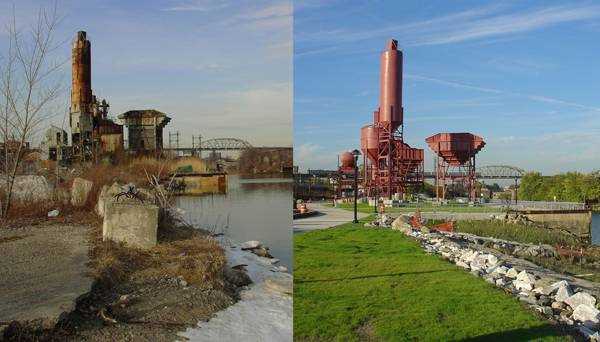 For the past few years, with oil prices generally exceeding $100 per barrel, oil and gas companies have been investing heavily in developing new production facilities. This has led to focusing spending on large-scale capital projects across the globe. Compared to the focus on investment in new projects, there has been much less focus and management attention on operations and maintenance of the existing production facilities.
With the price of oil dropping to $50 per barrel and many analysts predicting that these lower prices will last another two to three years, the oil companies have dramatically cut back on their investments in new large-scale projects. Capital projects that have been in planning for many years have been delayed or cancelled, just as the detailed design was due to start.
Making the Move towards Operational Focus
Since the economic conditions mean that there is much less new investment, oil companies are focusing on maximizing the efficiency of their existing assets, leveraging the recession-time economic theories that we previously discussed. That means an increased focus on business operations and asset maintenance. However, spending on brownfield projects cannot simply stop without risking the productivity of the existing facilities and therefore affecting the bottom line of the company.
The companies are now seeing this behavior in many of their customers. While they are not necessarily seeing an increase in spending on brownfield projects, but see widespread acknowledgement from the operations management within the industry that the brownfield projects are not effectively managed. And that makes sense: the money spent over the past few years in systems to support large-scale capital projects has not been replicated for brownfield projects.
Hope this was informative!!!