Write the scientific name of lie detector which uses by the police for proving lies?

Please log in or register for appropriate action.
0 votes
264 views
asked 12-Mar-2018 in General Knowledge by simron shukla
Write the scientific name of lie detector which uses by the police for proving lies?

Please log in or register to vote.
1 votes
answered 12-Mar-2018 by Shreyas Tandon

A polygraph, popularly referred to as a lie detector, measures and records several physiological indices such as blood pressure, pulse, respiration, and skin conductivity while a person is asked and answers a series of questions. The belief underpinning the use of the polygraph is that deceptive answers will produce physiological responses that can be differentiated from those associated with non-deceptive answers. There are, however, no specific physiological reaction associated with lying, making it difficult to identify factors that separate liars from truth tellers. Polygraph examiners also prefer to use their own individual scoring method, as opposed to computerized techniques, as they may more easily defend their own evaluations. 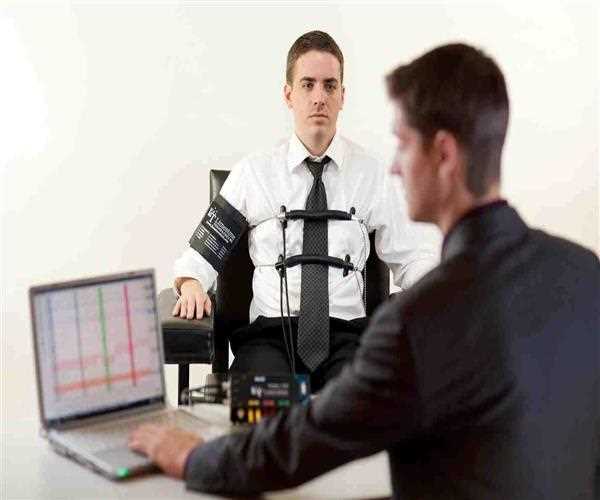 The instrument typically used to conduct polygraph tests consists of a physiological recorder that assesses three indicators of autonomic arousal: heart rate/blood pressure, respiration, and skin conductivity. Most examiners today use computerized recording systems. Rate and depth of respiration are measured by pneumographs wrapped around a subject's chest. Cardiovascular activity is assessed by a blood pressure cuff. Skin conductivity (called the galvanic skin or electrodermal response) is measured through electrodes attached to a subject's fingertips. 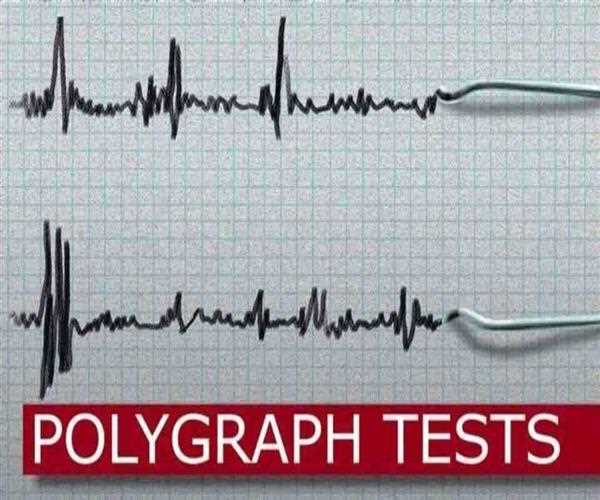