Who wrote the ‘Man in the Iron Mask’?

Please log in or register for appropriate action.
0 votes
273 views
asked 11-Mar-2018 in General Knowledge by twinkle das
Who wrote the ‘Man in the Iron Mask’?

Please log in or register to vote.
0 votes
answered 24-Mar-2018 by Anonymous User

*The Man in the Iron Mask * 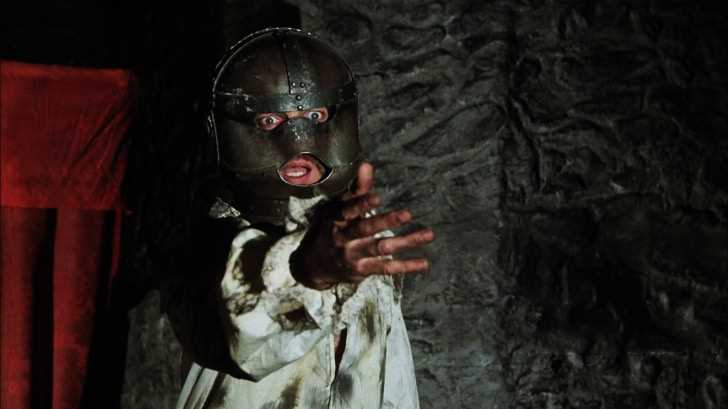 The Man in the Iron Mask is the name by which an unknown prisoner was been recognized, who was prisoned in the year of 1669 or 1670 and was therefore held in various French detainment, including the Bastille and the Fortress of Pignerol (present-day Pinerolo, Italy). He was held in the care of a similar prison guard, Bénigne Dauvergne de Saint-Mars, for a time of 34 years. He passed on 19 November 1703 under the name 'Marchioly', amid the rule of Louis XIV of France (1643– 1715). Since nobody at any point saw his face since it was covered up by a veil of dark velvet fabric, the genuine personality of the detainee remains a riddle; it has been broadly wrangled by history specialists, and different speculations have been explained in various books and movies.

Among the main speculations are those proposed by essayist and savant Voltaire: he asserted in the second release of his Questions sur l'Encyclopédie (1771) that the detainee wore a cover made of iron as opposed to of material, and that he was the more older, ill-conceived sibling of Louis XIV. What little is thought about the verifiable Man in the Iron Mask is construct fundamentally with respect to correspondence between Saint-Mars and his superiors in Paris. The late research proposes that his name may have been 'Eustache Dauger', a man who was associated with a few political outrages of the late seventeenth century, yet this attestation still has not been totally demonstrated. 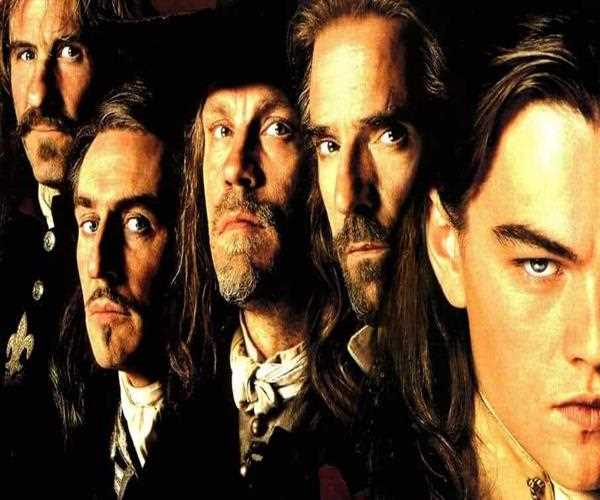 The National Archives of France was made accessible over the cloud but the original copy of the data in relation with the archives of the papers and goods of Saint-Mars (out of a single inventory, approx... 64 pages were drawn-up in the year 1708 in Bastille; and the rest 68 pages were drawn-up in the year of 1691, at citadel of Sainte-Marguerite). These testimonies were needed at the time of vain for more than a century and were believed to be lost. In the year of 2015, they were discovered to be among the 100 million documents which were related to the Minutier central des notaires. They also portrayed that about more than 800 testimony which the progression of the jailer Saint-Mars, were inspected post his demise. These testimonies affirmed the honorable avarice of Saint-Mars, who was responsible for the fund diversion which was paid by the King Louis XIV for the detainee. They also narrated the tale wherein the cell was occupied by the prisoner with a mask, which was comprised of a carpet and no luxury at all. With a minute scientific backing by the National Library of France collections of antique fabric, the precision of these testimonies was discovered to by the year of 2015 has permitted the creation of the prime virtual reconstruction of the detainment cells for the man in the iron mask. 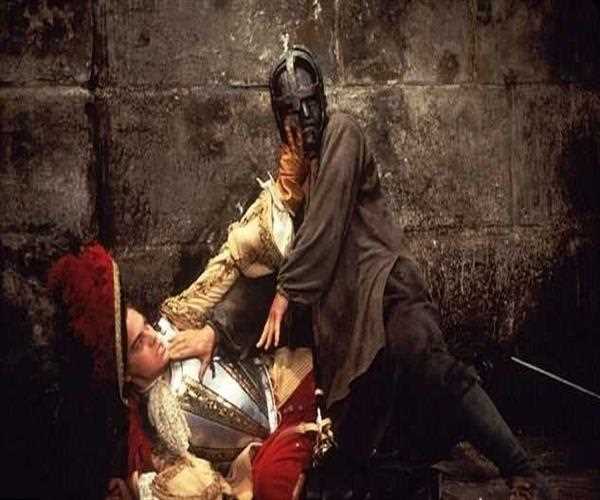 Well, coming back to your question this tale was been authored by the prominent writer Alexandre Dumas in the late 1840s. A section of his tale, The Vicomte of Bragelonne: a decade later, the final installment of his D'Artagnan saga, who featured for the tale! At this place, the prisoners are compelled to wear an iron mask and is depicted as Louis XIV’s identical twin. Alexandre also illustrated a review of the outstanding theories about the detainee extant in his phase in the chapter 'L'homme au masque de fer' in his 6th volume of Crimes Célèbres, a non-fiction. 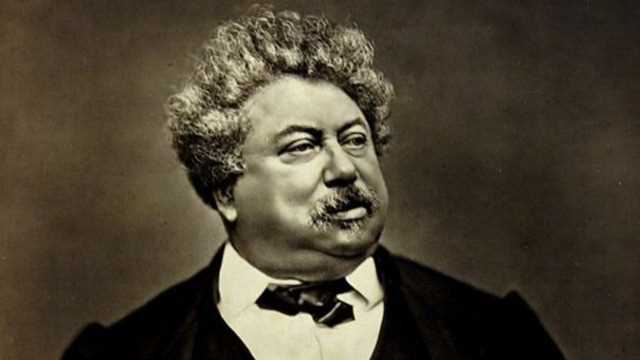 Hope you would have enjoyed this fiction by him!!!