Who has been elected as the new President of Indian Olympic Association (IOA)?

Who has been elected as the new President of Indian Olympic Association (IOA)?

Please log in or register to vote.
0 votes
answered 14-Jun-2018 by Biswajeet Bhattacharya 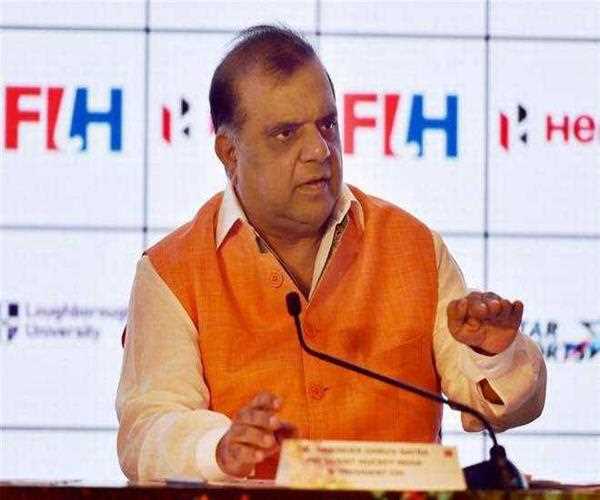 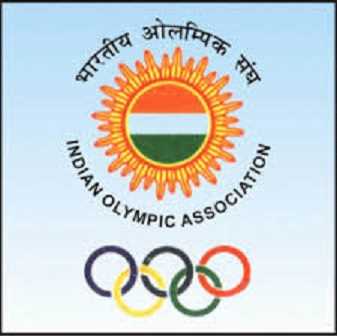 Narinder Dhruv Batra is elected as the new President of the Indian Olympic Association. He assumed office on 14th December 2017. He is also the chief of the Hockey India. 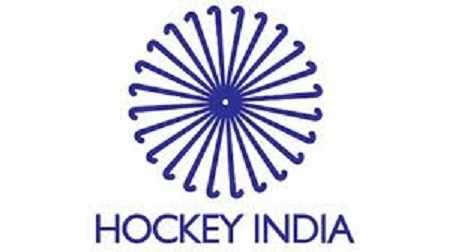 He succeeded Mr Narayan Ramachandran who was the President of the Indian Olympic Association from 9th February 2014 – 14th December 2017.

Narinder Dhruv Batra (born on 18th April 1957) was elected the President when his rival, Anil Khanna withdrew his nominations for the same post.

Narinder Dhruv Batra was the man responsible for bringing the international event, FIH Champions Trophy to India in the year 2014 at Bhubaneshwar, Odisha. He has a strong passion for hockey and has been instrumental in the rejuvenation of the sport in India. 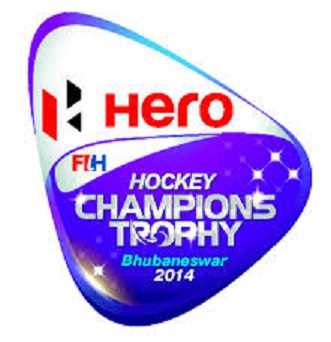 The Hockey India League which is now becoming popular season by season was the concept by Mr Narinder Dhruv Batra, with a vision to revolutionize the sport by bringing together the best of hockey from across the globe. This event brought the right kind of exposure to the players. 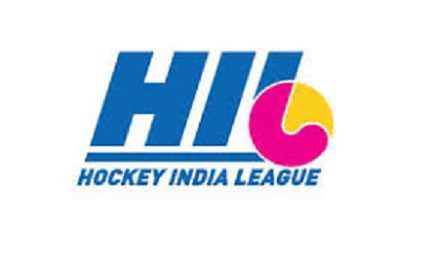 Mohd Mushtaque Ahmad, the Secretary-General of Hockey India has claimed that there has been a growth in the income of Hockey India from $500,000 USD to $ 14,000,000 USD over a period of six years under the leadership of Mr Narinder Dhruv Batra.