Who resigned as the Chairperson of National Green Tribunal on 19 December 2017 after completing his five-year tenure?

Who resigned as the Chairperson of National Green Tribunal on 19 December 2017 after completing his five-year tenure? 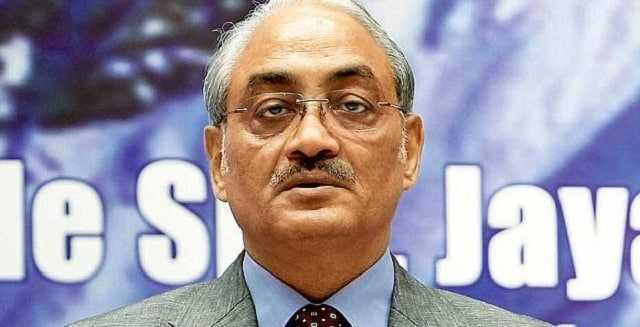 Justice Swatanter Kumar Chairperson of National Green Tribunal (NGT) on 19th of December 2017 resigned from the post subsequent to finishing his five-year residency. His successor is yet to be selected. A full seat reference was sorted out today at the NGT in court number 1 on the event.

Equity Kumar surrendered as Supreme Court judge after he was selected as NGT administrator on December 20, 2012.

Amid his residency as NGT boss, he passed a few points of interest requests and judgments. These incorporate the restriction on 10-year-old diesel and 15-year-old petroleum vehicles, a large number of bearings for the revival of the Ganga and Yamuna, the pulverization of illicit lodgings in Himachal Pradesh and the prohibition on plastic things in Delhi, Haridwar and Punjab.

His ongoing request topping the number of pioneers at Vaishno Devi to 50,000 every day and his course to keep up quietness at Amarnath welcomed wrath from different quarters.

The primary director of the council was Justice Lokeshwar Singh Panta, who was designated on October 18, 2010, and surrendered the post in 2011 when he was made 'Lokayukta' of Himachal Pradesh.

The NGT was built up on October 18, 2010, under the National Green Tribunal Act 2010 for viable and quick transfer of cases identifying with ecological security and protection of backwoods and other normal assets.

The court's foremost seat is situated in New Delhi while its zonal seats are in Bhopal, Pune, Kolkata, and Chennai and its circuit seats in Shimla, Shillong, Jodhpur, and Kochi.

Well... you can hit on the link below for more details: