The 78th session of Indian History Congress was inaugurated in which city?

The 78th session of Indian History Congress was inaugurated in which city?

Please log in or register to vote.
0 votes
answered 25-Jul-2018 by Biswajeet Bhattacharya 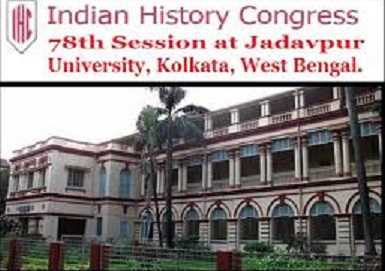 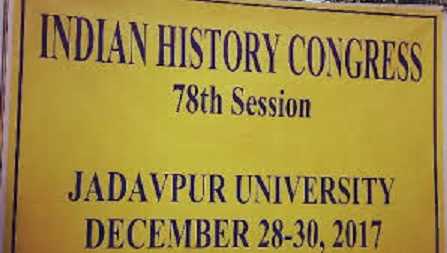 The three-day long event had six sections. The 78th Indian History Congress had Medieval India, Modern India, Ancient India, Archaeology India, Contemporary India and Countries other than India as the six sections. Historians like Irfan Habib and Romila Thapar will be a part of this three-day long event. The Chief Minister of West Bengal Mamata Banerjee will also be a part of this event. The main purpose of the 78th Indian History Congress is to promote and encourage the study of Indian history, publishing journals and other related works. 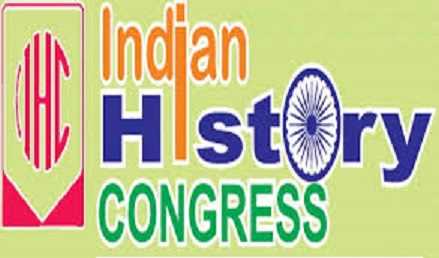 Kolkata also known as Calcutta is the capital city of the state of West Bengal. Kolkata is the largest city of the state and the seventh largest city in India. Until 1911 Kolkata (Calcutta) served as the capital of India under the British rule. In 1911 the capital was shifted to New Delhi. West Bengal is located in eastern India on the Bay of Bengal. The Indian state West Bengal shares its borders with the Indian states of Jharkhand, Bihar, Odisha, Sikkim and Assam. West Bengal shares its international borders with Bangladesh to the east and with Nepal and Bhutan to the north. Established on 26th January 1950, the state includes the Ganges delta, the coastal Sundarbans, Rarh region and the most famous Darjeeling Himalayan hill region. 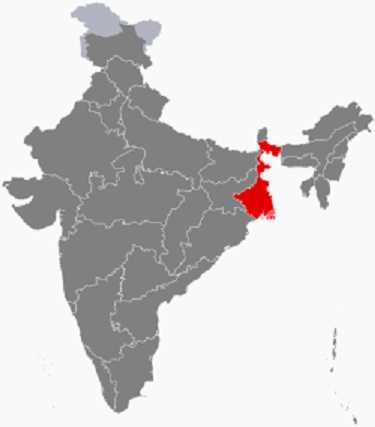 (location of West Bengal on the map of India)

West Bengal covers an area of 88,752 sq km (34,267 sq mi). As per the 2011 census with a population of 91,347,736 people, West Bengal becomes the fourth most populous state of the country. The literacy rate of the state is 77.06%. Keshari Nath Tripathi is the Governor of the state. Bengali is the official language of the state. 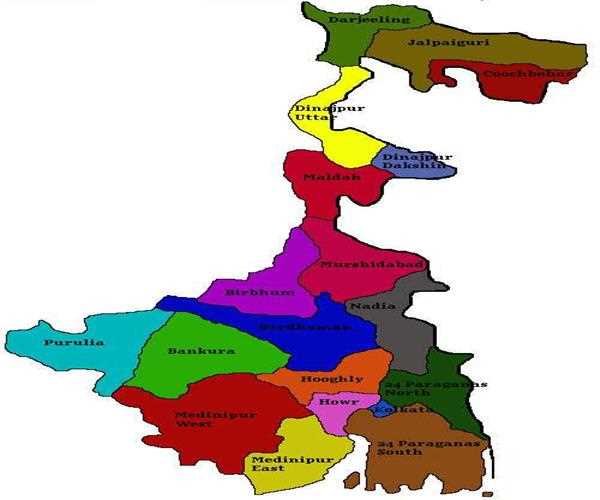