Which country has become the first country in the world to make equal pay for men and women?

Which country has become the first country in the world to make equal pay for men and women?

Please log in or register to vote.
0 votes
answered 02-Aug-2018 by Biswajeet Bhattacharya 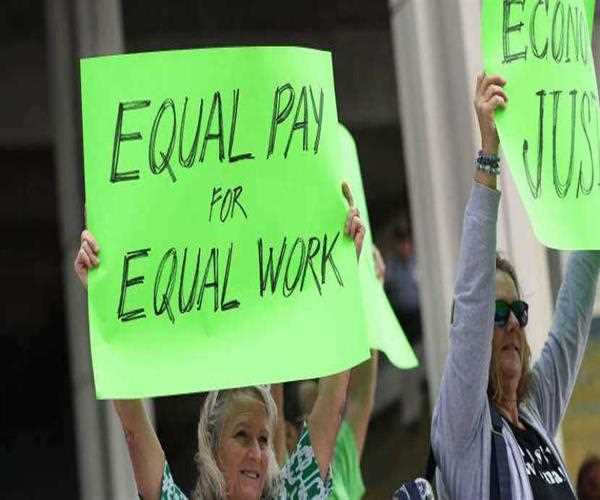 Iceland has become the first country in the world to make equal pay for men and women. The equal pay policy is now mandatory for companies in Iceland with 25 or more employees. A law has been passed last year in this regard. The companies failing to abide by the new rules will be subject to fines. The law came into effect from 1st January 2018. The law came into force when thousands of working women in Iceland left their work at 2:38 pm to protest against this pay inequality in the year 2016. The working women of the country claimed that they received less pay at their workplace for the same work that is being done by their male counterparts. To change this pay disparity the working women came together on the International Women’s Day in the year 2017. This movement thus brought a change and now the country has legalized equal pay at the workplace. The World Economic Forum has ranked Iceland as the top country in the world in terms of gender parity. 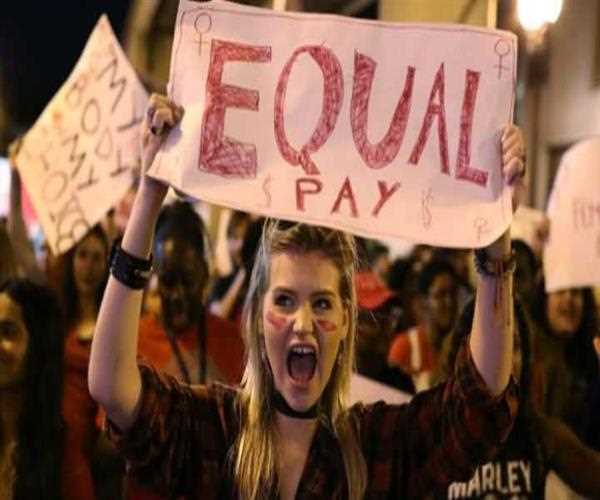 Iceland is a country in the North Atlantic. It is a Nordic Island country with a population of 350,710. The capital of Iceland is Reykjavik which is the largest city in the country. Iceland covers an area of 102775 sq km (39,682 sq mi). With the total population and the amount of area covered, Iceland is the most sparsely populated country in Europe. The Government of Iceland has been formed by the Unitary Parliamentary Republic party. Guoni Th. Johannesson is the President of Iceland. The Prime Minister of Iceland is Katrin Jakobsdottir. The currency of Iceland is Icelandic krona (ISK). The official language of the country is Icelandic which happens to be the national language as well. Iceland is ranked at the top on the Global Peace Index. In the year 2016, the United Nations Human Development Index ranked Iceland as the ninth most developed country in the world. 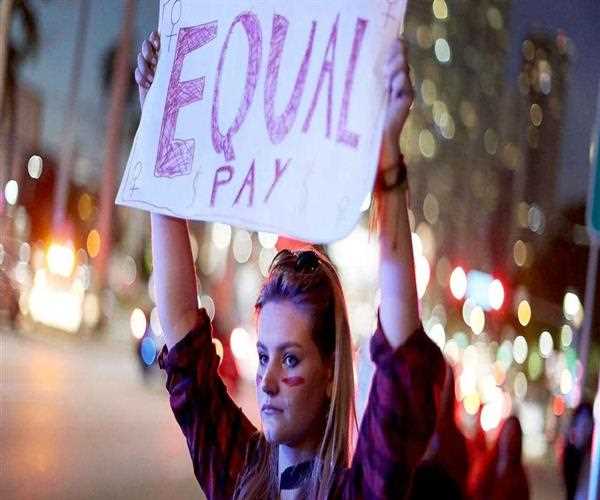