World Champion Saksham Yadav recently passed away in a road accident. In which sporting category he had won the 2017 world championships?

World Champion Saksham Yadav recently passed away in a road accident. In which sporting category he had won the 2017 world championships?

Please log in or register to vote.
0 votes
answered 14-Aug-2018 by Biswajeet Bhattacharya 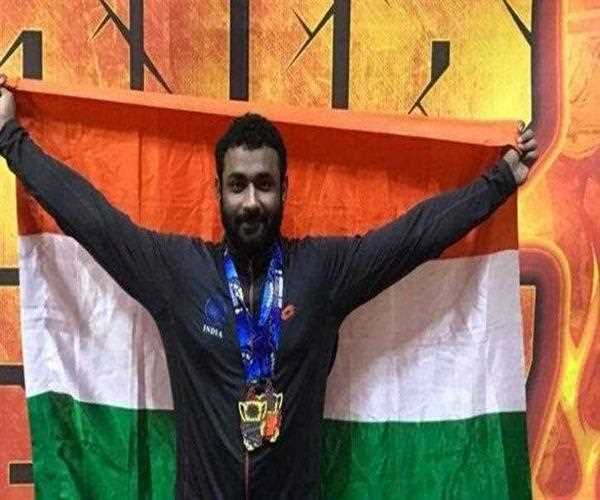 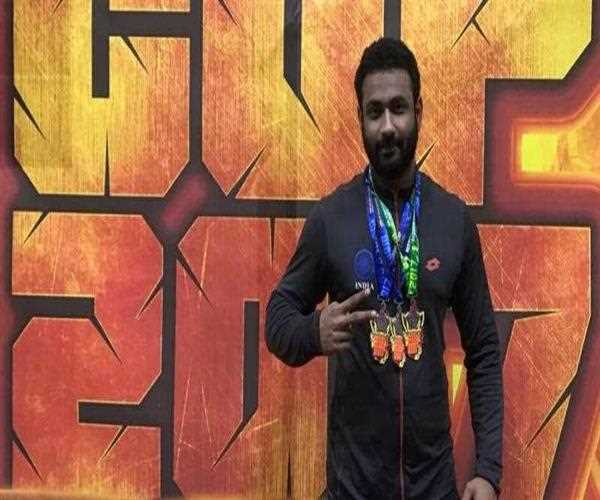 Saksham Yadav was born in a middle-class family in Nangloi, North Delhi, India. He was into the sport of powerlifting. He was pursuing his engineering course after completing his school, but he left engineering in order to pursue his passion for bodybuilding and powerlifting. He won a gold medal in the junior powerlifting world championship which was held in Moscow, Russia. In the 2017 Powerlifting World Championships held in Moscow, Russia Saksham Yadav emerged as the world champion. He also won the best sportsperson trophy in the 2017 Powerlifting World Championships. 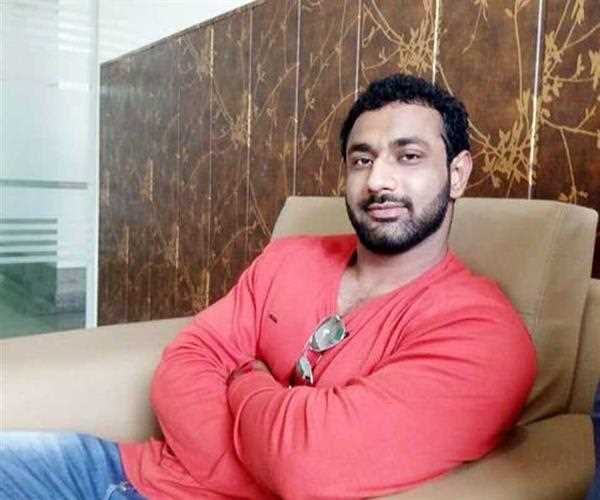 Saksham Yadav met with a vehicle accident on the Delhi-Panipat Highway at around 3:00 AM. The accident occurred due to the foggy weather conditions. Saksham was travelling in a Swift Dezire Car with five other powerlifters. They were going to Panipat for training when the tragic incident occurred on the highway. The accident occurred at the Sindhu border in Delhi. Four powerlifters died on the spot whereas Saksham and one another powerlifter were critically injured. The critically injured powerlifters were admitted to the Raja Harish Chandra Hospital. Saksham suffered severe head injuries and succumbed to his injuries due to cardiac arrest and internal bleeding on the same day at 6:30 PM in the evening. 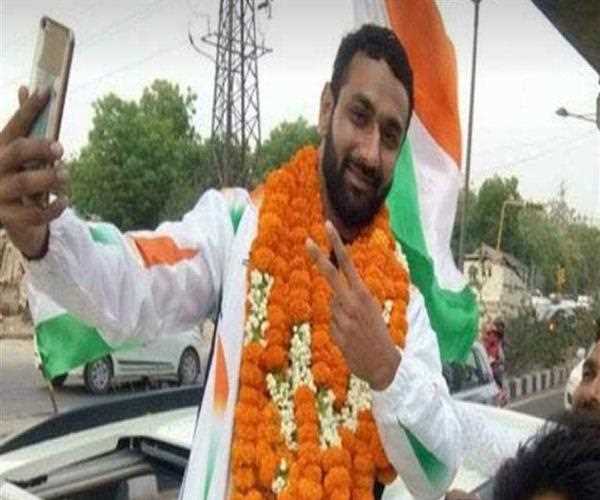 Powerlifting is a strength sport involving three lifts namely squat, bench press and deadlift. An athlete has got three attempts to lift the maximum weight on the three lifts. A powerlifter attempts to lift a maximal weight in a single lift of a barbell loaded with weight plates. Evolved from a sport known as “odd lift”, powerlifting follows the three attempt format.