Former Union minister Raghunath Jha passed away on 14th January 2018. He was a senior member of which political party?

Former Union minister Raghunath Jha passed away on 14th January 2018. He was a senior member of which political party?

Please log in or register to vote.
0 votes
answered 19-Aug-2018 by Biswajeet Bhattacharya 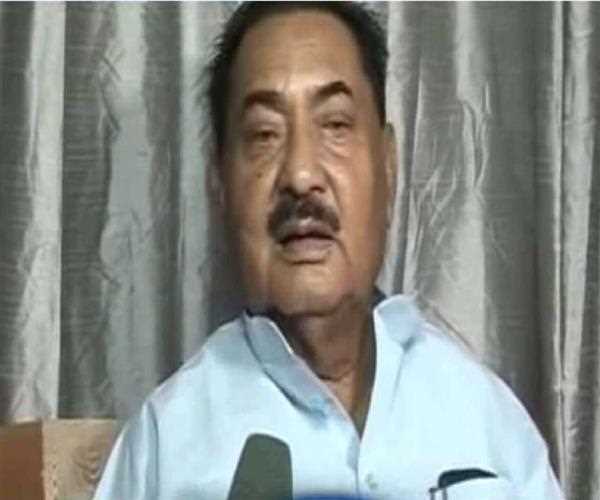 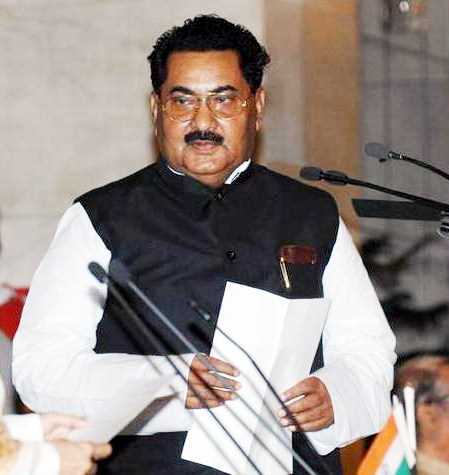 Raghunath Jha was born on 9th August 1939 in Sitamarhi, India (then British India). He represented the Bettiah constituency of Bihar in the 14th Lok Sabha. He was a Member of Parliament from 2004 to 2009. He was regarded as one of the most successful politicians of Bihar because of his effort which resulted in the formation of Sheohar as a district in 1994. Sheohar was a block at that time and to recognize such a small block as a district was considered as a valiant effort. Raghunath Jha was hugely applauded for this effort. Raghunath Jha entered politics in the 1960s as a Socialist before joining the Indian National Congress (INC) party in 1972. Later he became a member of the Janata Party and later he joined Rashtriya Janata Dal (RJD). Raghunath Jha left Rashtriya Janata Dal (RJD) and joined the Janata Dal (United) party. He finally again joined Rashtriya Janata Dal (RJD) party whose head was Lalu Prasad Yadav. 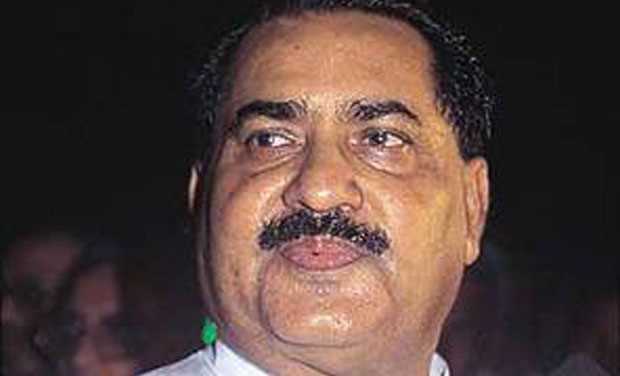 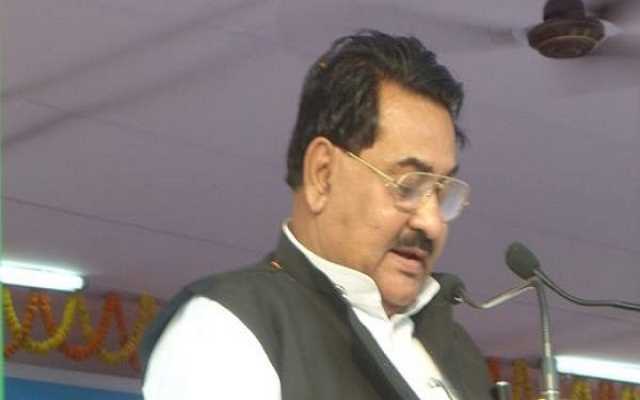 Raghunath Jha resigned from Rashtriya Janata Dal (RJD) and joined the Samajwadi party on 3rd September 2015 thus becoming the first MLA from this party. He passed away on 15th January 2018 at the age of 78 at Ram Manohar Lohia Hospital in Delhi. 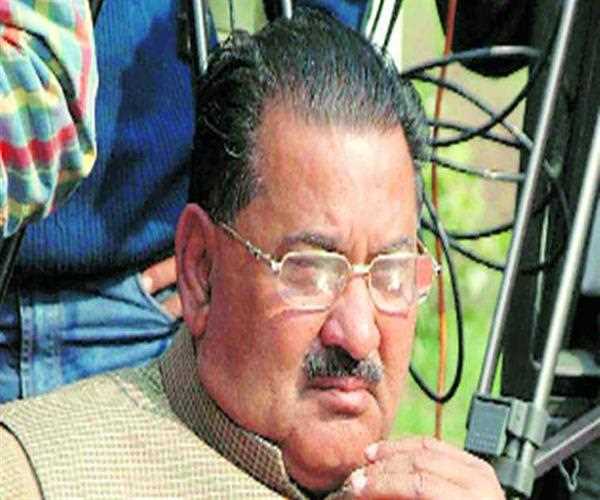