Which state will host the Mathrubhumi International Festival of Letters from 2nd to 4th February 2018?

Which state will host the Mathrubhumi International Festival of Letters from 2nd to 4th February 2018?

Please log in or register to vote.
1 votes
answered 27-Aug-2018 by Biswajeet Bhattacharya

Thiruvananthapuram or Trivandrum the capital city of the southern Indian state Kerala hosted the Mathrubhumi International Festival of Letters (MBIFL) 2018. The 3-day event was held from 2nd February 2018 to 4th February 2018 at the historic Kanakakkunnu Palace and Nishagandhi Auditorium. Mathrubhumi International Festival of Letters (MBIFL) is one of the most significant literary festivals in India. 100 international writers and speakers from over 10 countries participated in the event along with Indian writers, speakers and performers. 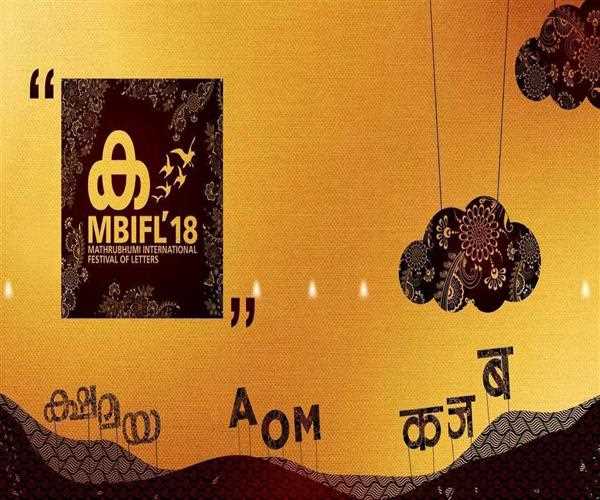 Mr M P Veerendra Kumar the chairman and the managing director of Mathrubhumi and the chairman of the festival committee stated that the vision of such a festival is to bring together a confluence of great minds, thoughts and ideas with an aim to transform this festival into one of the most influential cultural events in the world promoting literature. Activities like readings, book releases, book-signing sessions, debates and dialogues on a multitude of topics were part of this 3-day extravaganza. 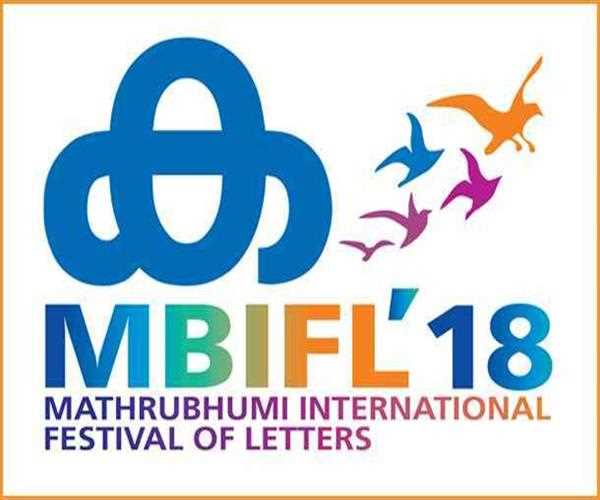 Formed on 1st November 1956 following the States Reorganization Act, Kerala is a state on the Malabar Coast of India. Kerala shares its borders with Lakshadweep Sea to the west, with Karnataka to the north and northeast and with Tamil Nadu to the east and south. Kerala covers an area of 38863 sq km (15,005 sq mi) and is the thirteenth largest state in India (in terms of population) with a population of 33,387,677 as per the 2011 census. Kerala is of a unicameral legislature with 141 seats. There are 14 districts in Kerala with Thiruvananthapuram or Trivandrum being the largest city and also the capital city of the state. Pinarayi Vijayan from the CPI (M) Communist Party of India (Marxist) is the Chief Minister of the state. The Governor of Kerala is P. Sathasivam. Kerala has a literacy rate of 93.9% as per 2011 census. Malayalam is being spoken in the state with English being the second official language. 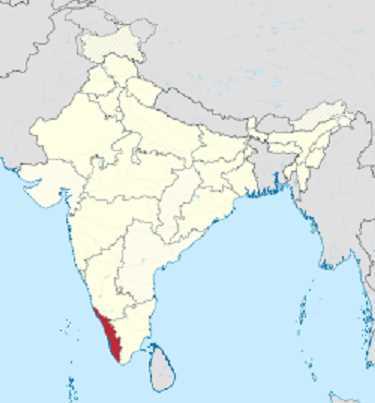 (location of Kerala on the map of India)