On which day the Anti-Leprosy Day was observed in India?

On which day the Anti-Leprosy Day was observed in India?

Please log in or register to vote.
0 votes
answered 03-Sep-2018 by Biswajeet Bhattacharya 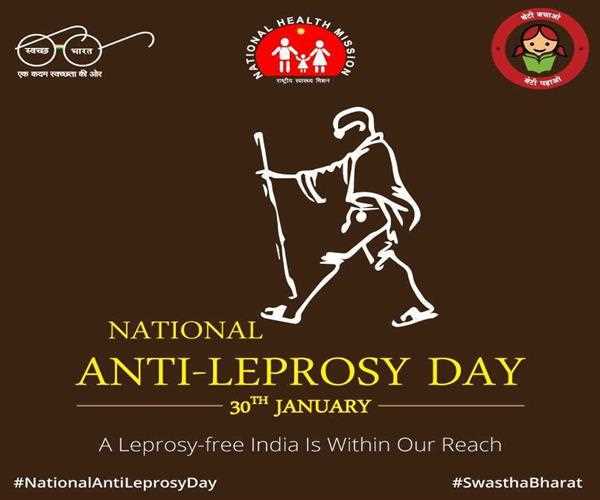 Every year Anti Leprosy Day is observed in India on 30th January the martyrdom day of Indian freedom fighter Mahatma Gandhi to recognize the selfless efforts and care of the freedom fighter against this deadly disease. 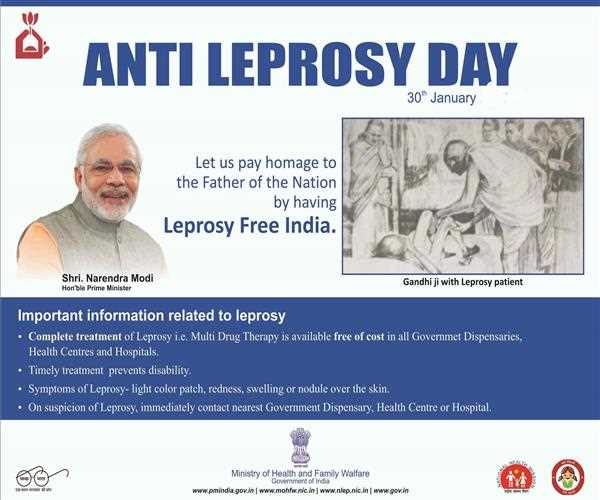 Similarly, World Leprosy Day is observed on the last Sunday of the first month of the year. The World Leprosy Day is observed internationally on the last Sunday of January every year. The main purpose of observing this day is to increase the public awareness of leprosy disease. The reason for choosing the last Sunday of January to observe this day was to commemorate the death of Indian freedom fighter, Mahatma Gandhi who worked tirelessly for the betterment of the people affected with the deadly disease. French philanthropist and writer, Raoul Follereau initiated this day in the year 1954. The purpose of such an initiative was to raise global awareness of the deadly Leprosy disease or Hansen’s disease. Raoul Follereau initiated this day to draw attention to the fact that the deadly Leprosy disease can be prevented, treated and cured. 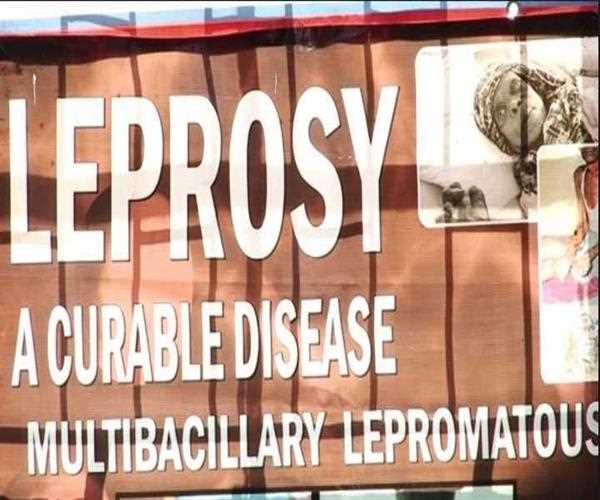 Named after the Norwegian physician, Gerhard Henrik Armauer Hansen, Hansen’s disease or the Leprosy disease is one of the oldest diseases of the world. At that time Dr Hansen prevailed over the fact that the disease was hereditary. Instead, he proved that the disease was caused by a bacterium known as Mycobacterium leprae or Mycobacterium lepromatosis. The symptoms of this disease are granulomas of the nerves, skin, eyes and the respiratory tract. As a result, there will be a lack of ability to feel pain which leads to serious infections due to the unnoticed injuries and wounds. The disease can be cured by the treatment known as multidrug therapy. 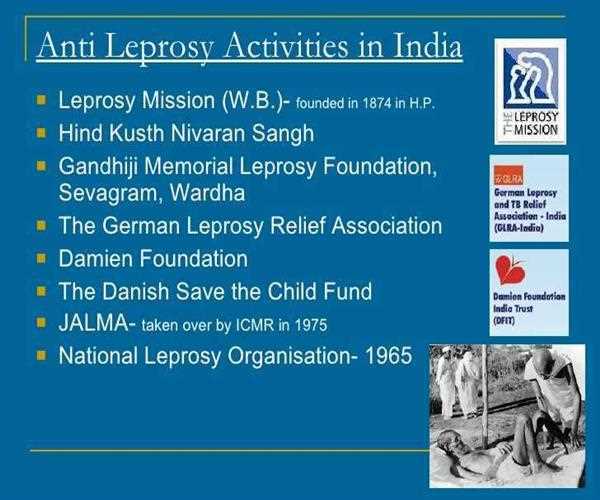 For many years the patients of Leprosy were considered as the unwanted elements of the society. The aim of the Anti Leprosy Day is to change this attitude of people towards the leprosy patients and to increase the awareness of the public of the fact that this disease can be prevented and cured. Many non-governmental organizations (NGOs) organize public rallies or events on this day for raising awareness about this disease and its prevention. 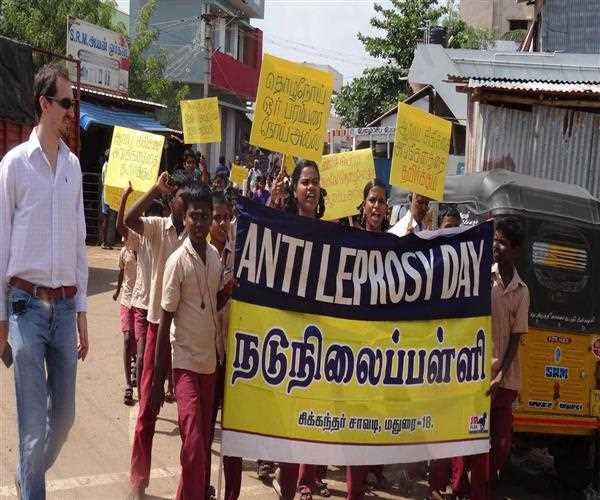