Who has been appointed as Lt Governor of Puducherry for 2 years?

Please log in or register for appropriate action.
0 votes
253 views
asked 11-Mar-2018 in Current affair by samay srivastava
Who has been appointed as Lt Governor of Puducherry for 2 years?

Please log in or register to vote.
0 votes
answered 17-Jun-2018 by Biswajeet Bhattacharya 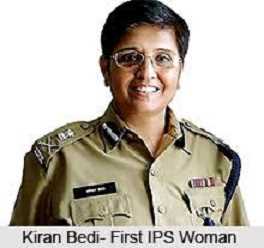 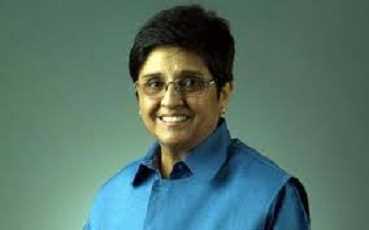 Puducherry is a union territory of India. Pondicherry was the former name of Puducherry. The governance of Puducherry falls directly under the federal authority of New Delhi. Puducherry was formed 70 years ago on the Independence Day of India i.e. 15th August 1947. Puducherry is entitled by special constitutional amendments and enjoys partial statehood powers. Puducherry also has its legislative assembly and cabinet of ministers. It is represented at the centre by the lieutenant governor who resides at the Raj Niwas (Le Palais Du Governeur) at Nehru Park which is the former palace of the French governor. 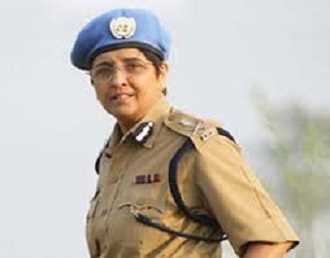 Kiran Bedi born in Amritsar, Punjab, India served in the Indian Police Force for 35 years before taking voluntary retirement in 2007 as the Director General, Bureau of Police Research and Development. She joined the police service in 1972 and served in Delhi, Goa, Chandigarh and Mizoram. She won the President’s Police Medal in 1979. She introduced several reforms at Tihar Jail when she was posted there in May 1993 as inspector general (IG). She gained worldwide popularity for her reforms and it was these reforms at Tihar jail that won her Ramon Magsaysay Award in 1994. Kiran Bedi was appointed as a police advisor to Secretary- General of the United Nations in the Department of Peace Keeping Operations in the year 2003. She became the first Indian woman to be appointed as the police advisor. She received United Nations Medal in 2004.

Kiran Bedi was also a tennis player in her teenage. She started playing tennis at the age of nine and became the national junior tennis champion in 1966. Bedi resigned from police service in 2007 to focus on social activities and writing. She was also a key member of the 2011 Indian anti-corruption movement.