Which was the first European nation which broke through the Portuguese monopoly in the east?

Which was the first European nation which broke through the Portuguese monopoly in the east?

Please log in or register to vote.
0 votes
answered 08-Sep-2018 by Biswajeet Bhattacharya 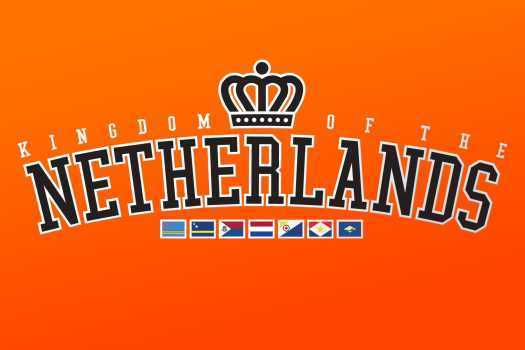 First European nation to break through the Portuguese monopoly in the east is The Netherlands. Through the Eighty Years’ War from the Spanish Empire, the Dutch (The Netherlands) got independence on 26th July 1581. 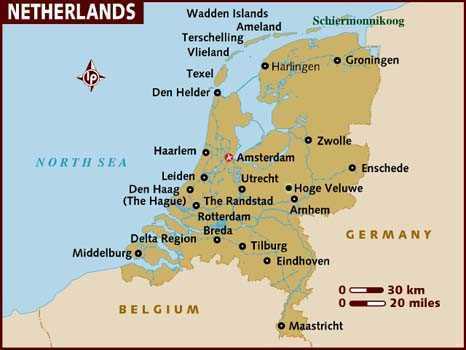 The Netherlands referred to as The Dutch are a European country. Also known as Holland the country is located in Western Europe. The Netherlands shares its international borders with Germany to the east and Belgium to the south. The country shares its maritime borders with the North Sea to the northwest. The Netherlands together with the three island territories in the Caribbean (Saba, Sint Eustatius and Bonaire) forms a constituent country of the Kingdom of Netherlands. The capital of Holland is Amsterdam. Amsterdam together with Utrecht (forming the Randstad megapolis), Eindhoven (leading the Brabantse Stedenrij), Rotterdam and The Hague are the five largest cities of the country. The world’s largest port is the Port of Rotterdam which is also the largest port in Europe.

The Government of Netherlands is formed by the Unitary parliamentary constitutional monarchy. Willem-Alexander is the Monarch of the Netherlands. The Prime Minister of the country is Mark Rutte. The Deputy Prime Ministers of Holland are Hugo de Jonge, Kajsa Ollongren and Carola Schouten. Piet Hein Donner is the Vice President of the Council of State. The total population of the country is 17,249,632 and The Netherlands covers a total area of 41,543 sq km (16,040 sq mi). Dutch is the official language of the country. 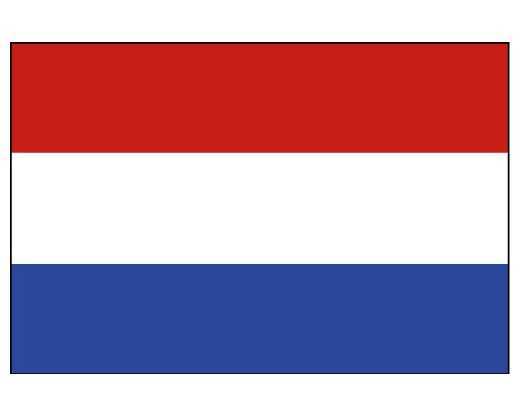 (flag of The Netherlands)