A manifesto known as “Philosophy of the Bomb”, was brought out by which organization?

Please log in or register for appropriate action.
0 votes
421 views
asked 11-Mar-2018 in General Knowledge by Anonymous User
A manifesto known as “Philosophy of the Bomb”, was brought out by which organization?

Please log in or register to vote.
0 votes
answered 18-Sep-2018 by Biswajeet Bhattacharya 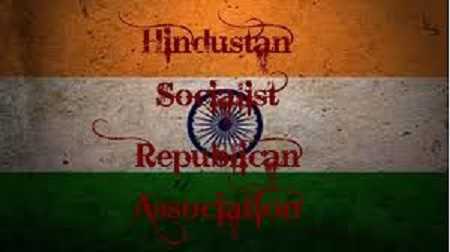 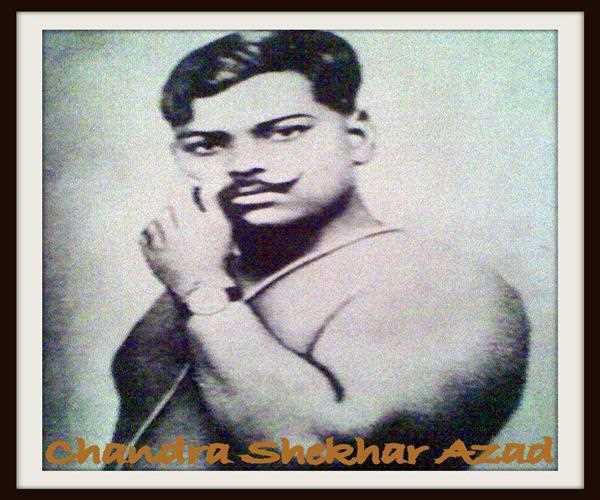 The organization was formed after the Non – cooperation movement of 1920 against the British rule initiated by Mohandas Karamchand Gandhi (Mahatma Gandhi) was called off following the incidence of violence in Chauri –Chaura (it is the place where agitating farmers were killed by the police and in revenge a police station was attacked by the people where 22 policemen were burnt alive). The movement was called off by Mahatma Gandhi himself as this movement was intended to be a non-violence movement and the violent incidence of Chauri-Chaura in February 1922 went against the policies of Non-cooperation movement. Other nationalists did not agree with this decision of Mahatma Gandhi and the Indian National Congress split into two groups one being liberal and the other being rebellion. The liberal group formed the Swaraj Party in January 1923 under the leadership of Chittaranjan Das and Moti Lal Nehru, while the rebellion group formed the Hindustan Republican Association under the leadership of Ram Prasad Bismil. 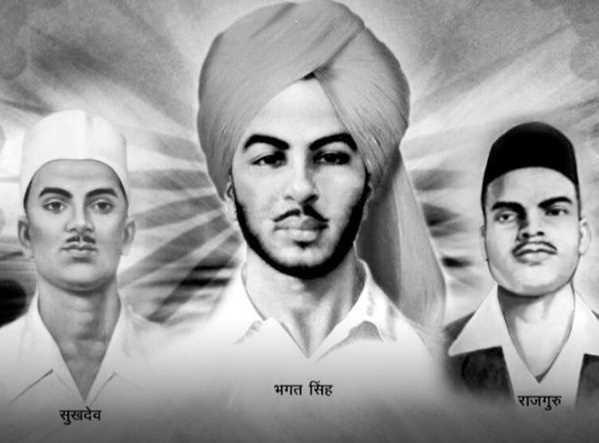 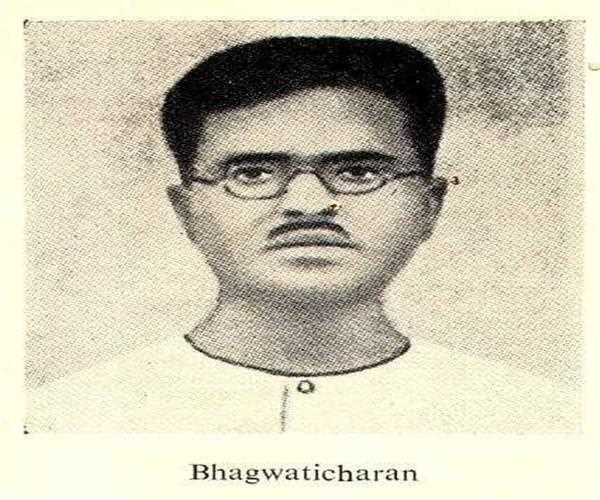