Before Mahatma Gandhi, who had devised the Doctrine of Passive Resistance by leading a “No-rent Campaign”...

Please log in or register for appropriate action.
0 votes
347 views
asked 11-Mar-2018 in General Knowledge by Anonymous User
edited 30-Mar-2018 by Harsh-Srivastava
Before Mahatma Gandhi, who had devised the Doctrine of Passive Resistance by leading a “No-rent Campaign” the form of non-payment of the taxes as it would breach the legal obligation and will be a direct defiance of the administrative authority?

Please log in or register to vote.
0 votes
answered 04-Oct-2018 by Biswajeet Bhattacharya 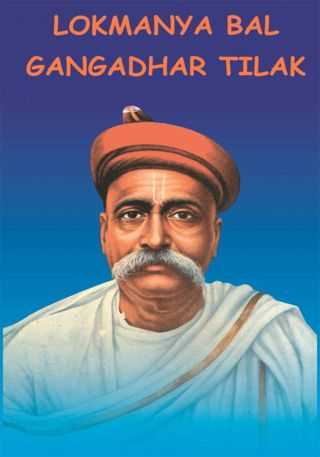 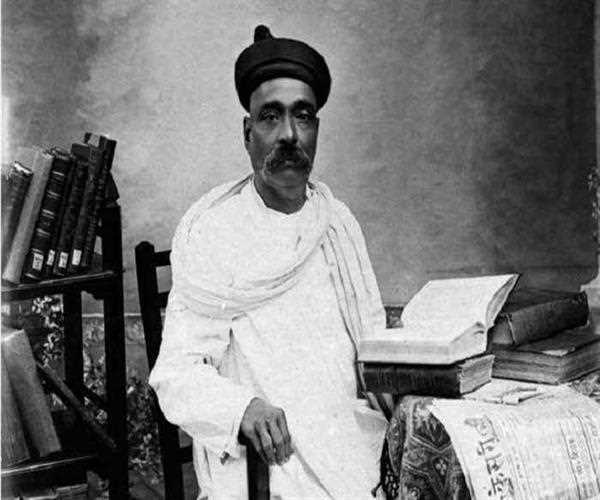 Lokmanya Tilak (Bal Gangadhar Tilak) joined the Indian National Congress in 1890. He was closely associated with Aurobindo Ghosh, Lala Lajpat Rai, Bipin Chandra Pal, Muhammad Ali Jinnah and V.O. Chidambaram Pillai. Bal Gangadhar Tilak was against the moderate attitude towards the fight for self-government. Opposing the moderate views of Gopal Krishna Gokhale, Bal Gangadhar Tilak was supported by fellow nationalists Bipin Chandra Pal in Bengal and Lala Lajpat Rai in Punjab. Together they were referred to as ‘Lal-Bal-Pal’. The Indian National Congress was split into Moderates and Extremists following the Swadeshi movement of 1905 – 1907. 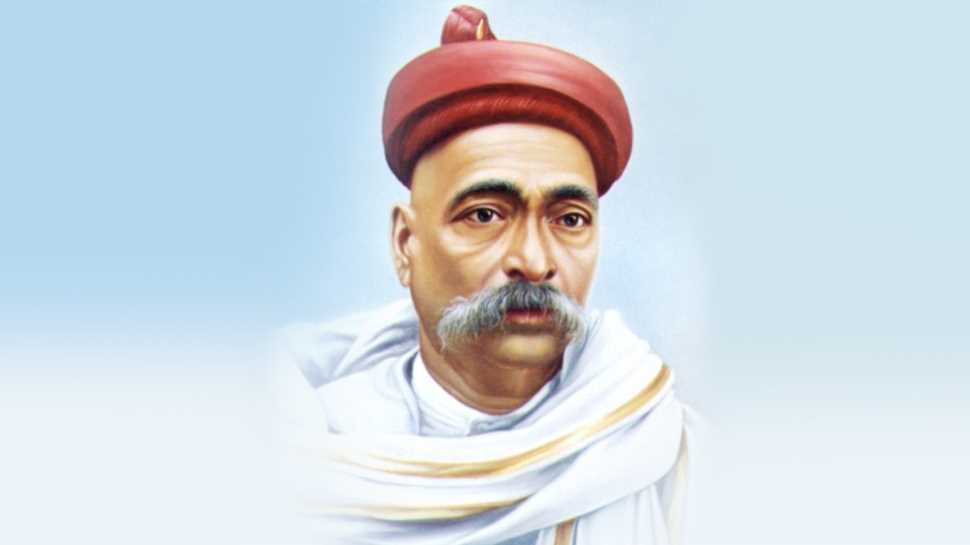 Bal Gangadhar Tilak later rejoined the Indian National Congress in 1916. Uniting with his fellow nationalists G.S. Khapade and Annie Besant, Tilak founded the All India Home Rule League in the same year. Lokmanya Tilak also wrote a book named The Arctic Home in Vedas in the year 1903. His other books include The Orion. While in prison in Mandalay, Bal Gangadhar Tilak authored ‘Shrimadh Bhagavad Gita Rahasya’. Bal Gangadhar Tilak died on 1st August 1920 at the age of 64 in Bombay, British India (present-day Maharashtra, India).