Please log in or register to vote.
0 votes
answered 06-Oct-2018 by Biswajeet Bhattacharya 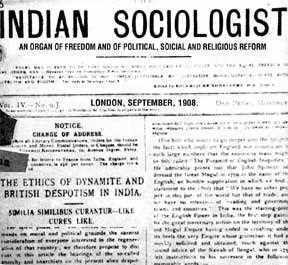 The anti-colonialist newspaper, The Indian Sociologist was published by India House. Published in the early 20th century, The Indian Sociologist was an Indian nationalist journal with the subtitle ‘An Organ of Freedom, and Political, Social and Religious Reform’. This journal was termed as seditious by the British Raj and eventually, it banned this journal. Shyamji Krishnavarma was the editor of this journal from 1905 to 1914. Until May 1907 the journal was produced in London. Shyamji Krishnavarma moved to Paris and from June 1907 the journal was produced from Paris. The publication of this nationalist journal continued till the First World War in 1914. On account of the World War I Shyamji Krishnavarma moved to Geneva, Switzerland, but under the pressure from the Swiss government had to abandon the publication of the journal. The publication restarted in December 1920 and continued till September 1922. 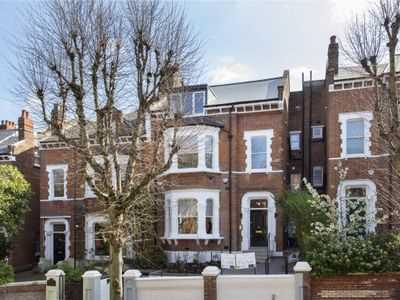 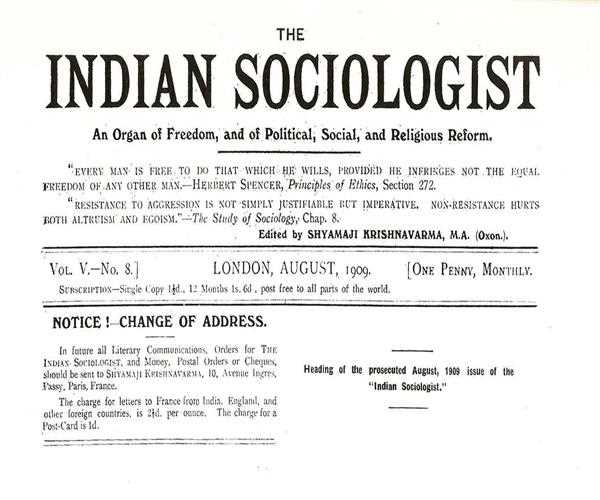