Who was started the ‘New India’ and ‘Commonweal’ newspapers ?

Who was started the ‘New India’ and ‘Commonweal’ newspapers ?

Please log in or register to vote.
0 votes
answered 13-Oct-2018 by Biswajeet Bhattacharya 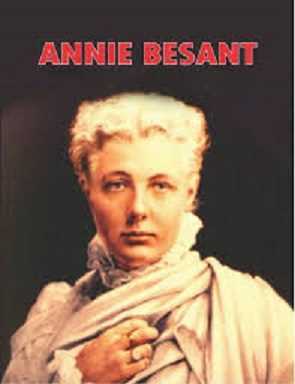 New India and Commonweal newspapers were started by Annie Besant. 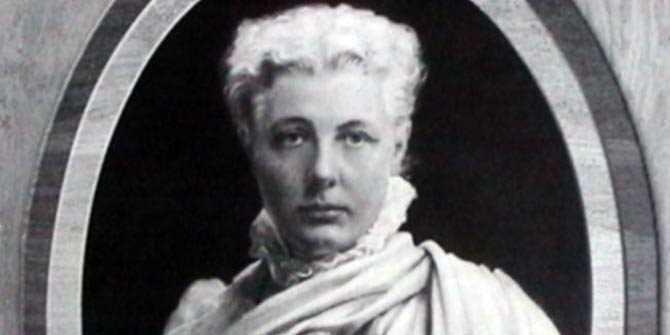 A British socialist, women’s rights activist, writer, orator, theosophist, Annie Besant was born on 1st October 1847 in Clapham, London, United Kingdom (UK) into a middle-class Irish family. Annie Besant married Frank Besant, a clergyman in the year 1867. Due to anti-religious views of Annie Besant the marriage did not last long and in 1867 both of them filed for divorce. Annie Besant was the supporter of the Irish and the Indian self-rule and after her separation from her husband; she joined the National Secular Society (NSS) and became a prominent speaker of it. 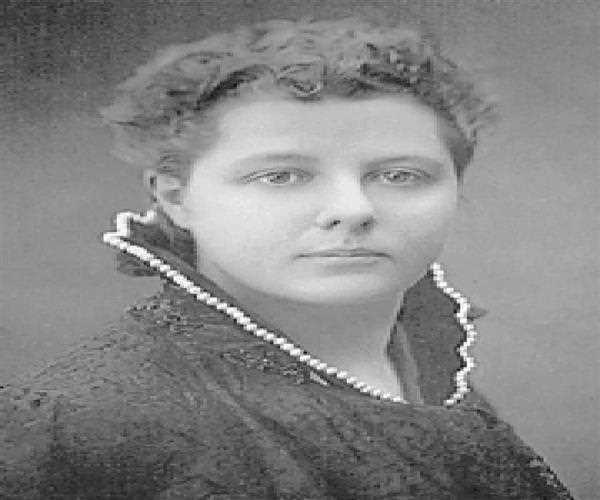 Annie Besant was also the speaker of the Fabian Society and the Marxist Social Democratic Federation (SDF). Annie Besant was elected to the London School of Board for Tower Hamlets. She was also involved in the Bloody Sunday demonstration and the London matchgirls strike of 1888. In the year 1890 Annie Besant met Helena Blavatsky and gradually her interest grew in theosophy. She became an active member of the Theosophical Society. Eventually, Annie Besant travelled to India for her theosophy work. In the year 1898 Central Hindu College was established with her help. She also helped in the establishment of the Hyderabad (Sind) National Collegiate Board in Mumbai, India. Annie Besant became the President of the Theosophical Society in the year 1907. She was also the part of the Indian Independence movement and simultaneously joined the Indian National Congress. She helped in establishing the Home Rule League during the World War 1 in 1914. Annie Besant was elected president of the Indian National Congress because of her role in establishing the Home Rule League. She also started the Central Hindu School in Varanasi. Annie Besant passed away at the age of 85 on 20th September 1933 at Adyar, Madras Presidency, British India. 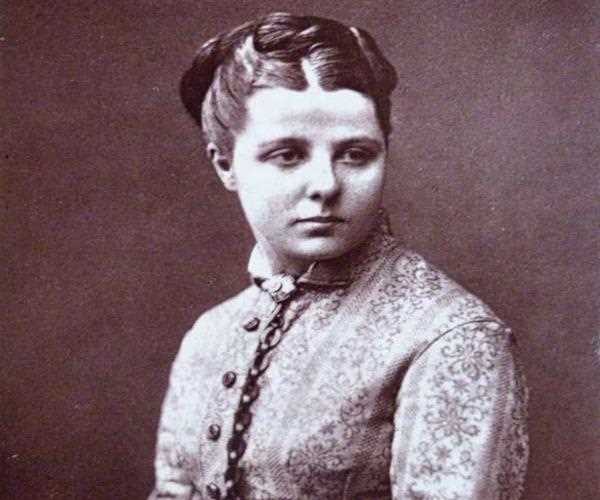