What are some of the best places to visit in NYC?

Please log in or register for appropriate action.
1 votes
333 views
asked 11-Mar-2018 in Travel & Places by Andy Simon
What are some of the best places to visit in NYC?

Please log in or register to vote.
1 votes
answered 11-May-2018 by Anamika Srivastava
NEW YORK CITY IS LARGER THAN LIFE-IN population, in square feet, in culture and food, in arts and entertainment. Visitors have the world in their fingerprint from uptown to downtown beyond. There’s so much to do and see, no two visitors will ever be quite the same. Whether it’s your first visit or you’re fifteen
HERE ARE SOME AMAZING PLACES TO VISIT IN NEW YORK WHICH CAPTURE THE ENERGY, SPIRIT AND STYLE OF THE CITY.
EMPIRE STATE BUILDING 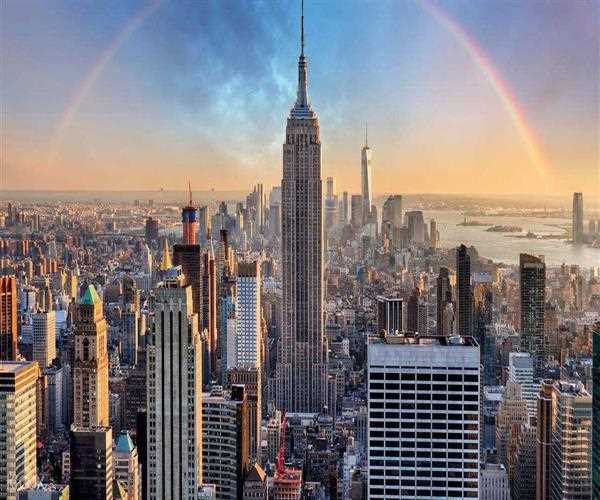 No visit to New York would be complete without a stop of this masterpiece of ART DECO DESIGN, perhaps the most famous building in the world. On a clear day the view encompasses five states. You’ll get a clear view of New York famous landmark such as the Brooklyn Bridge, Times Square, and statue of liberty. It’s no wonder why this is top place to visit in New York.
STATUE OF LIBERTY 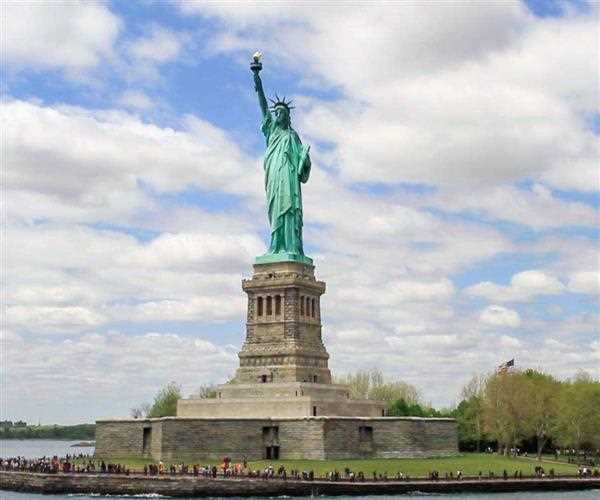 A string symbol of freedom the statue of liberty has been a beacon in New York Harbor since 1886. A gift from the people of france. ‘Liberty enlightening the world’ is only accessible via commercial ferries, which offer amazing vantage points for the perfect vacation snapshot.
AMERICAN MUSEUM OF NATURAL HISTORY 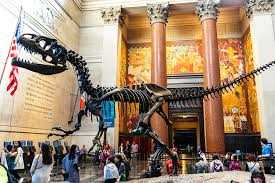 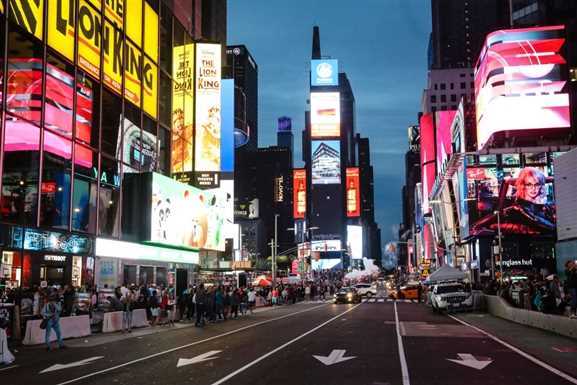 Time square has often been referred to as THE CROSSROAD OF THE WORLD. Full of bright lights and bill boards, its also serve as the hub of the theater district.

When the heart of time square- Broadway between 42nd and 47th streets was closed to vehicular traffic.
CENTRAL PARK 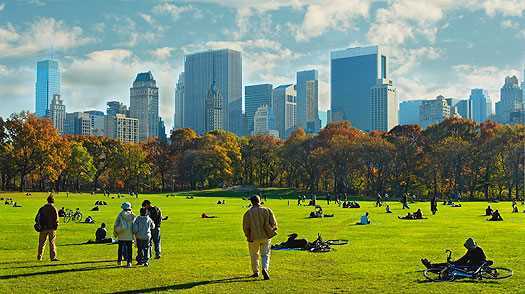 Thought’s the city playground it is located in the heart of Manhattan, offering a welcome respite from the hustle and bustle of the city that surround it on all sides, the park is a refreshing year surround sanctuary. Central has been featured in more than 300 films .designated quite zone accommodate those seeking tranquility, while a 21 playground are boon for families with children who need to move.
THEATER DISTRICT 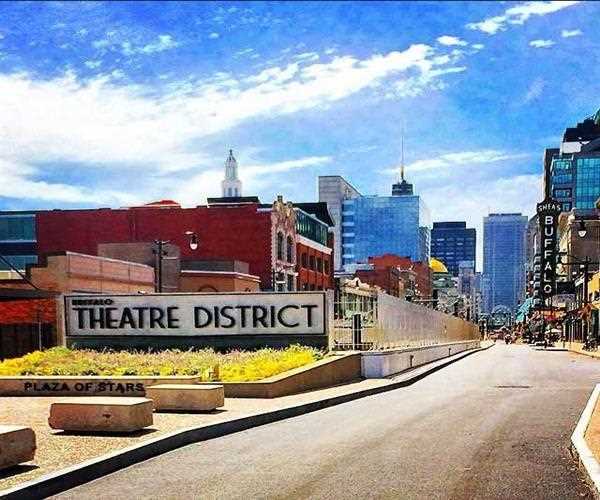 A trip to New York is not complete until you’ve taken in a broad way show. This famous theatrical experience like no other and the quality is unmatched anywhere else in the world. Experience the great talent that encompasses the theater district of New York just once, and you’ll be hooked for life. When you’re waiting for the show to begin, you can into the beautiful architecture of many theaters or marvel at the wonder set design once the performance has started. 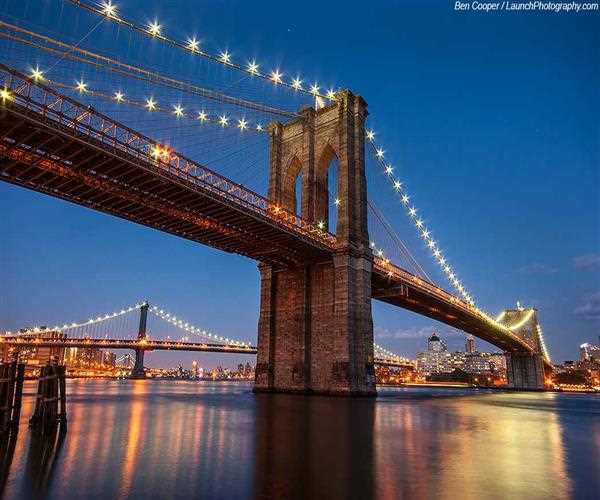 Probably the most prominent feature of the Brooklyn Bridge is the large towers to which the web cables are attached. The magnificent gothic arches stand above the heavy traffic flow, with great view of river the bridge’s strong architecture and downtown Manhattan , you can’t miss out on this wonderful free opportunity. 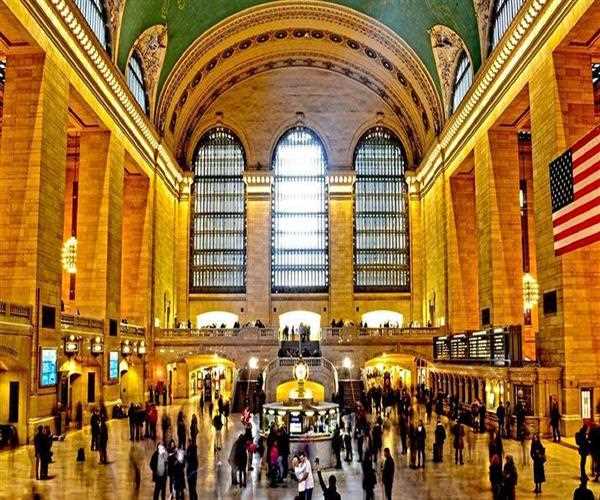 Grand central terminal is one of oldest pieces of architecture still standing in New York. The sight of men and women moving in every direction across the center lobby gives every visitor a true sense the place of living or working in New York. Take a peak inside terminal retail store and dinning concourse for a truly New York experience.
ST. PATRICK’S CATHEDRAL 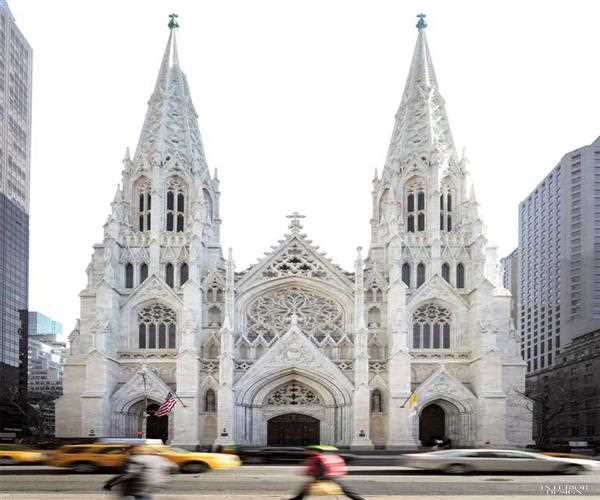 St Patrick's cathedral may very well be one of New York most sacred and most treasured landmark. Like many other places in New York Patrick's is an architectural masterpiece. Beautifully crafted stain glass window and religious sculpture will make you feel as you walking though some of the most impressive church in Europe. St. Patrick's is a breathtaking change of pace.
HOPE THIS IS IMFORMATIVE
CHEERS