Who is known as the Father of the Indian Constitution?

Please log in or register for appropriate action.
0 votes
397 views
asked 11-Mar-2018 in indian Polity and Constitution by Rohani Srivastava
Who is known as the Father of the Indian Constitution?

Please log in or register to vote.
1 votes
answered 16-Mar-2018 by akriti kashyap

*Father of the Indian Constitution* 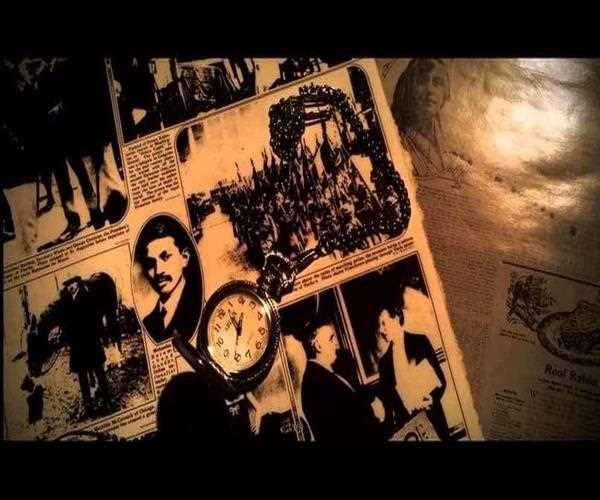 Dr. Bhim Rao Ambedkar was the prominent leader of the persecuted untouchable minority in the Ancient times of India. He acquired a sobriquet name as “Babasaheb”. Scuffled for his people, he piques Mohandas K. Gandhi, the honored leader of the Indian Nationalist Movement, as well as many Hindu conservatives. 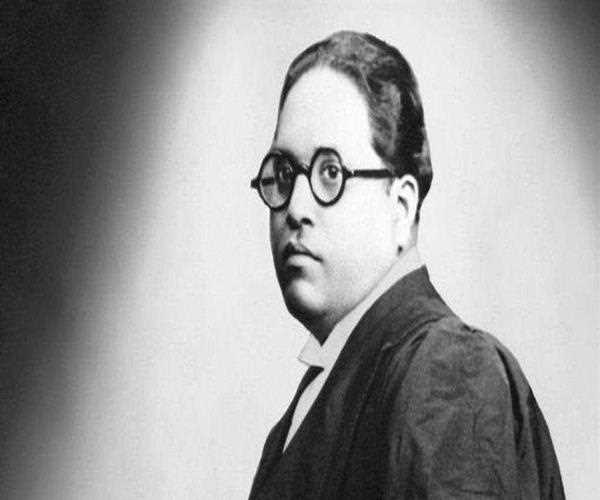 When India turned to be an Independent Nation, he contributed to its cabinet and drafted the Constitution for the nation. During the end time of his life, he turned to be a Buddhist and motivated other untouchable for following the same path… he completely lost his faith of justice for his audience within Hinduism.

People in Hinduism belonged to four castes in hierarchic form, but a major part of them was ignored by this system and was considered to be underneath of it. They were involved in jobs which were not appropriate for Hindus which were ritually unclean and were constrained by the rules which included restricted to draw water from the communal well and to pray in temples; adding to their financial condition nearly the maximum of them faced poverty… These people were addressed as “Untouchables” or “Pariahs” in English. Mahatma Gandhi took the charge for the enhancement of their status, were addressed as “Harijans”, means Children of God. To undertake their miserable condition, untouchables usually were preferred to be called as “Dalits”, a synonym for the Oppressed. 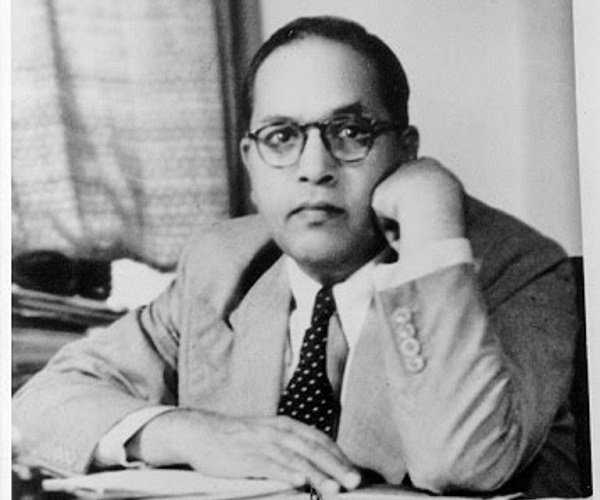 Dr. Ambedkar was born as the 14th child in an untouchable family. While he was born, his father was contributing his service as a soldier. The concept of “Jatis”, denoted as the division of people in various hereditary groups, came into existence due to the existence of these untouchables. Well, Dr. Ambedkar, however, belonged to the “Mahar Jati”. Despite going through so many problems he faced as a disadvantage of handling family responsibility, untouchable status, and the poverty… he acquired a higher education. In the year of 1912, he bagged a degree of his graduation of Bachelor of Arts from Elphinstone College at Bombay University. Fascinated by his scholar, the ruler of a princely state then financed his education in Britain and the United States. In the year of 1921, he was honored with a second doctorate. He pursued law at Gray’s Inn and the year of 1923 was called to the bar of Britain. He expanded his qualification by studying at a German University. 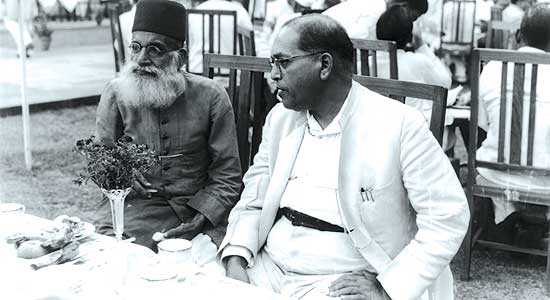 In India, he practiced law, edited newspapers, entered politics and taught. He was elected in the Legislation of Bombay, Being the leader for the untouchable community kicked his political career. Well, an interesting fact to know about him is… his nonviolence approach for the protest against the rules for untouchables mobilized 10,000 people a right to pray in temples, draw waters from the wells and public tanks. Albeit Gandhi considered himself a friend to these untouchables, he bends down poor along with Ambedkar. They had a great debate against the future of India around the Round Table Conference held in London. 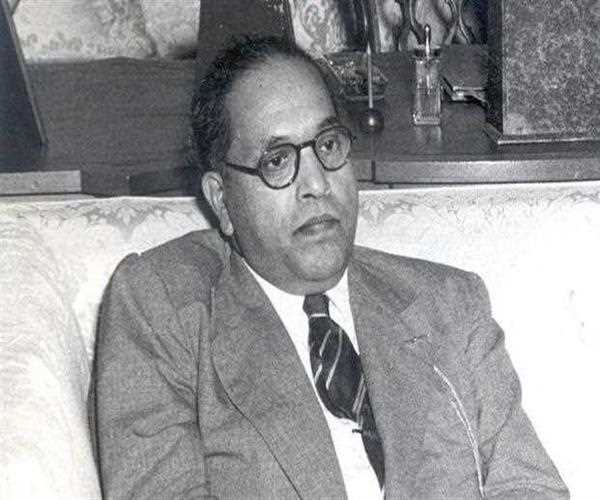 During the time when Britain decided to grant India an extensive autonomy in the field of politics, its administration struggled with the problem they were facing the diversity of the population of India. In the year of 1931, the untouchables were offered with the separate electorates by the Brits, so as to provide them with the power to select their own representative. The Indian National Congress rigidly opposed for any special electorates. Mahatma Gandhi initiated a pressure over Dr. Ambedkar for the rejection of the proposal for the separate electorates for his community. Unwillingly, he did so. Dr. Ambedkar was offered a concession by the Indian National Congress which was recognized as the Poona Pact. There was the increment in the number of seats reserved for the untouchables applicants… but the entire electorate including untouchables was opened to vote for those seats. 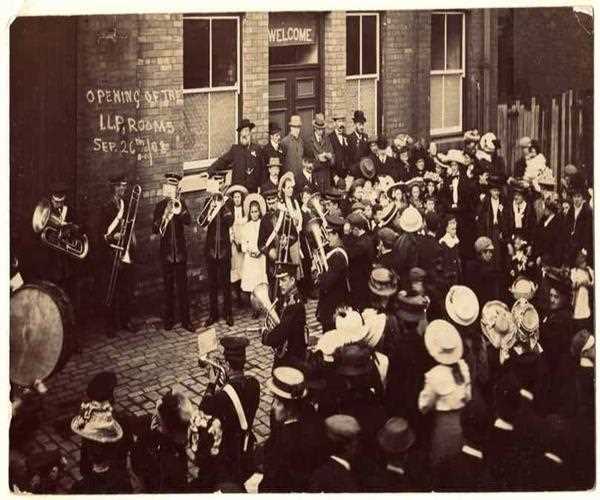 In the year of 1936, Dr. Ambedkar organized an Independent Labour Party. In disparity with Indian National Congress and Gandhi, Ambedkar and his party completely supported the British Administration in India while… the run of World War II. In the year 1942, he became a part of the Viceroy’s Executive Council, in the very year he organized a new party recognized as the Scheduled Castes’ Federation.

When India turned out to an independent nation, Dr. Ambedkar joined the new administration that was dominated by the Indian National Congress. During the period from 1947 until 1951, he has contributed as a member of the cabinet. Moreover, he has also chaired the committee that was involved in the draft of the National Constitution and was its prime author. 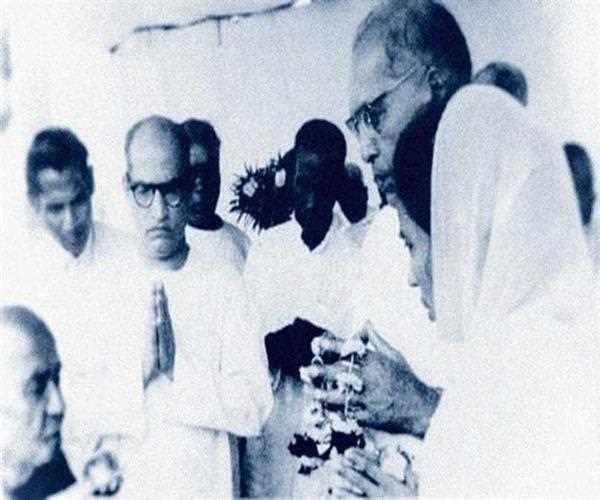 Well, talking about the final phase of the journey of his life… Dr. Ambedkar turned into the follower of Buddhism, a religion which was an Indian root and disowned the Hindu Caste System and the Concept of Untouchability. On 14th of  October 1956, he converted to Buddhism, he was followed by thousands of “Dalits” in their conversion from Hinduism to Buddhism. Later the few weeks of his Conversion Ceremony, Dr. Ambedkar demised. 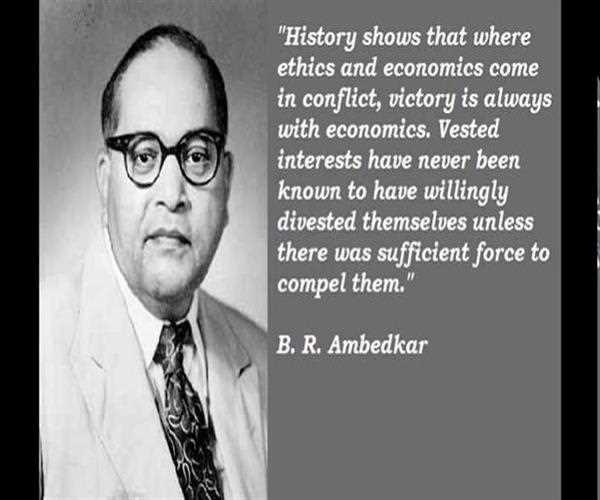