Please log in or register to vote.
0 votes
answered 23-Jul-2018 by Biswajeet Bhattacharya 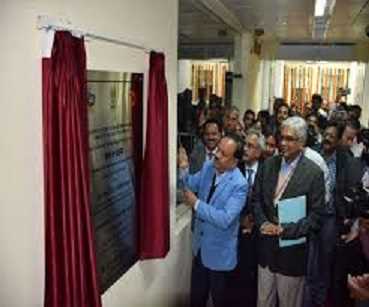 Dr Harsh Vardhan dedicated the 2.8 petaflops high-performance computer (HPC) system “Mihir” to the nation on Tuesday 30th January 2018, at the National Centre for Medium-Range Weather Forecasting at Noida, Uttar Pradesh. The high-performance computer (HPC) or supercomputer “Mihir” (which means Sun) will help improve weather/climate forecasts. In terms of peak capacity and performance “Mihir” is the largest supercomputer of the country. This HPC has improved India’s ranking in the world in terms of HPC facilities. India jumped into the top 30s from 368th position. Dr Vardhan also stated that India is now ranked 4th in the world after Japan, UK and USA in terms of HPC facilities for weather and climate. This HPC facility will help improve weather forecasts at the block level across the country. This facility will help in the forecast of monsoons and prediction of cyclones more accurately. 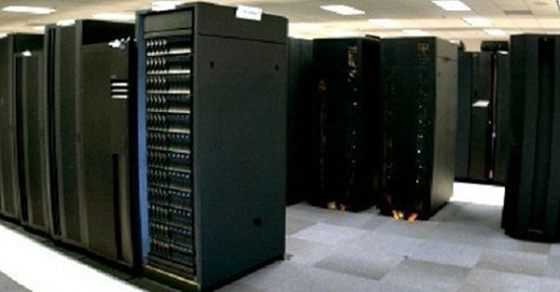 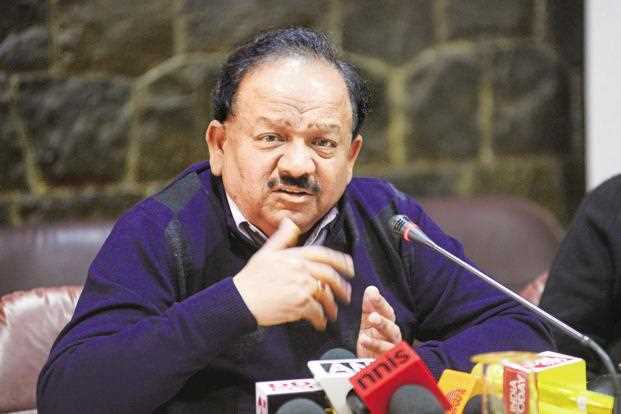