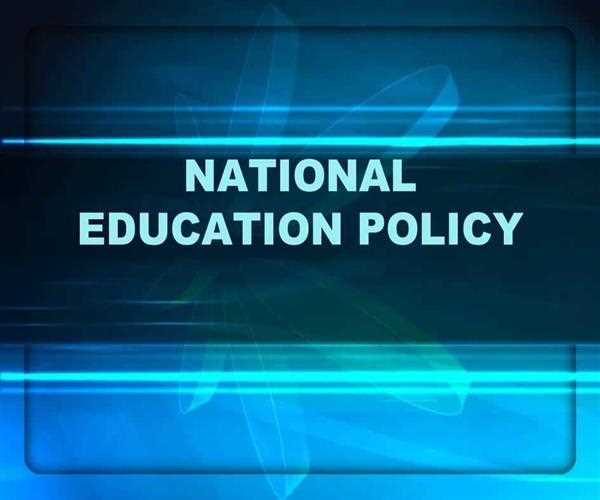 On June 2017, the 9-part advisory group, headed by previous ISRO Chief K Kasturirangan, was constituted by the Union HRD Ministry to draft new National Education Policy (NEP). The panel will present its report by March 31, 2018. From that point forward, the HRD Ministry will ponder on the report and from there on recommendations of the panel will be displayed to the Union Cabinet for its endorsement. The board of trustees likewise incorporates previous IAS officer KJ Alphonse and Ram Shanker Kureel, who has a wide involvement in the field of agrarian sciences and administration. The board of trustees has been designated remembering that the individuals convey aptitude identified with the different regions of training. Altogether, the board likewise mirrors the decent variety of the nation as the individuals have a place with various segments and also districts. The current NEP was encircled in 1986 and reconsidered in 1992.