Parbati Ghose, who passed away recently, was the first female filmmaker of which state?

Parbati Ghose, who passed away recently, was the first female filmmaker of which state?

Please log in or register to vote.
0 votes
answered 10-Sep-2020 by Anonymous User 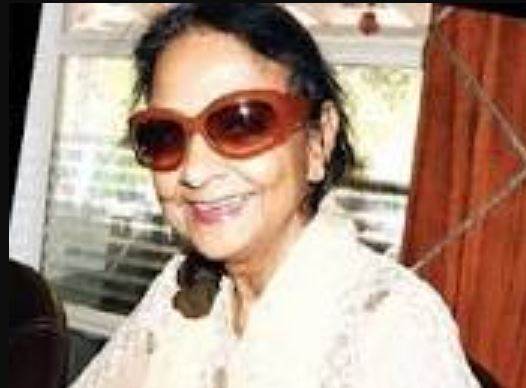 Legendary Odia actress, producer and director Parbati Ghosh died late on 12 Feb 2018 due to prolonged illness. She was 85 years old. National Award-winning actress was ill for some time. She was the first woman filmmaker of India.

Ghosh was taken to a private hospital here after complaining of discomfort. He was admitted at around 12.30 pm and died after a few minutes. Born in 1933 at Manasingampatna in Cuttack, Ghosh was awarded the National Film Award for his brilliant performances in films like 'Lakshmi', 'Ka' and 'Woman'
Celebrities of the Odia film world mourn his demise. At the same time, Chief Minister Naveen Patnaik also expressed grief and announced his last rites with state honors. She was one of the leading figures of not only Orissa but Indian film industry.