Apurvi Chandela is related to which sports?

Apurvi Chandela is related to which sports?

Please log in or register to vote.
0 votes
answered 15-Mar-2018 by Anonymous User 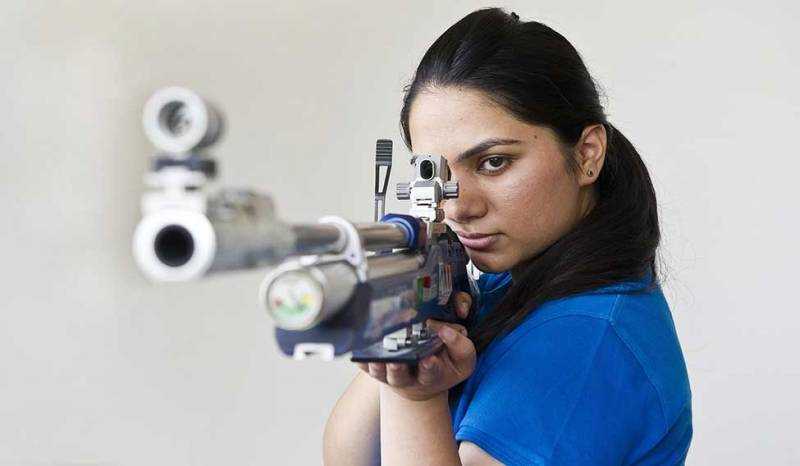 Apurvi Sing Chandela was born on 4th of January 1993, is an Indian Shooter and is competing in the 10 meters category air-rifle event. She has bagged a gold medal in the Commonwealth Game 2014 in Glasgow.

She belongs to a Rajput family and born to Chandela in Jaipur city. Her father is a hotelier, Mr. Kuldeep Singh Chandela and Mrs. Bindu Rathore, her mother.

She has completed her schooling from Maharani Gayatri Devi Girls’ School, in Jaipur itself. She pursued her graduation from Jesus & Mary College, affiliated with Delhi University and has completed her Honours in Sociology. 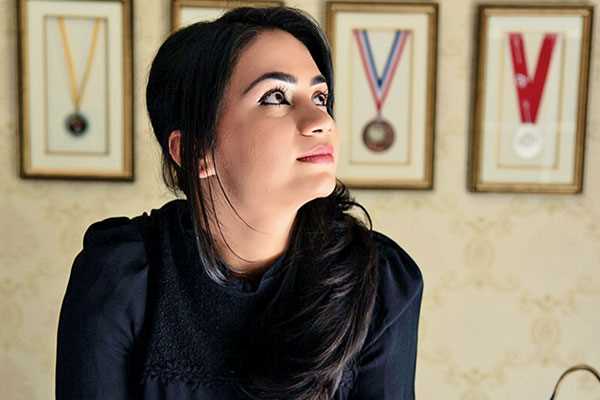 In the year of 2012, she has bagged the gold medal in the National Shooting Championship under the category of 10 meters in air-rifle held at New Delhi which was her prime year for the senior circuit. In the year 2014, she bagged 4 medals back to back at the Intershoot Championships organized at The Hague, which included two team medals and two individual medals. This is just enough she made a new games record in the same year while shooting at the Commonwealth Games in Glasgow and scored 206.7 points overall in the finals.

She also qualified for the Rio Olympics 2016 under the category of Women’s 10m air-rifle event and bagged a Rank #34 in the qualification Round out of 51 Contestants competing. 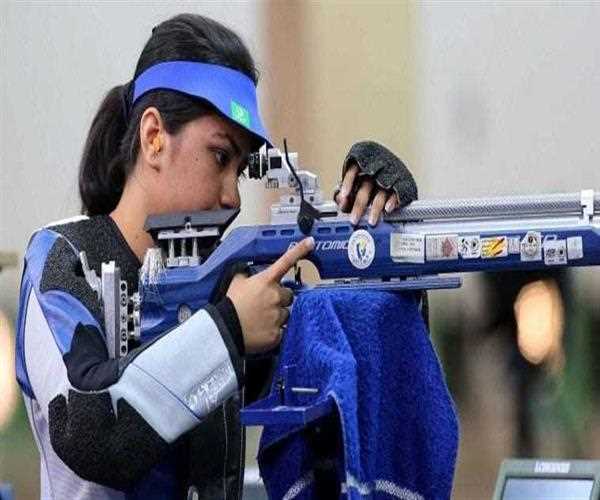 At the recent, Chandela has bagged a gold medal in the Women’s 10m air-rifle organized as 59th National Shooting Championship.