Why are most people not bothered with their hobbies anymore?

Please log in or register for appropriate action.
0 votes
317 views
asked 10-Mar-2018 in Hobbies & Collectibles by twinkle das
Why are most people not bothered with their hobbies anymore? 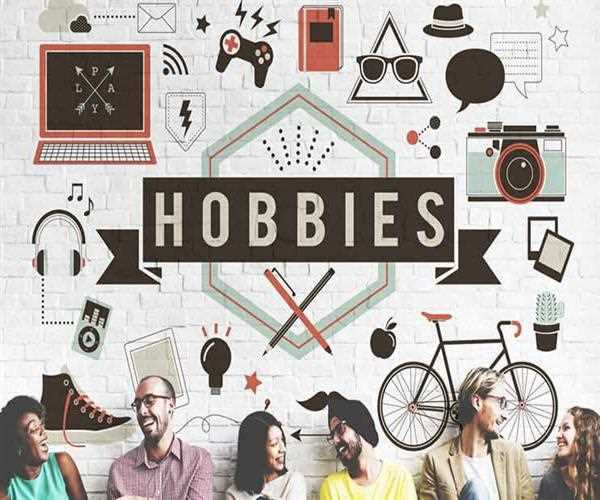 In 90’s hobbies like singing, dancing, guitar, acting etc were appreciated because your parents wanted to show you off in front of relatives, colony, locality. In those days, people had limited entertainment sources and hence they used to notify you which gave those hobbies the weight that they needed to be considered important. Coin collection is also one such hobby that reflected your rich international circle.

However, other forms of entertainment slowly took over and eliminated the purpose of your hobbies. People understood that it is only in movies that people having these hobbies become successful and that it doesn’t even represent 0.1% of real life.

Over the next decade, people came to know about the importance of hobbies that can generate you some real income. These hobbies are reading novels to improve English, learning languages, programming etc. Don’t get me wrong, I’m not saying that playing guitar is not a good hobby, it is just that people have many options - they have Youtube, why would they want to listen to you? If you are someone like me who plays to his own satisfaction, you will be okay. However, both you and I know that many people develop hobbies to impress others. To conclude, people are still bothered with their hobbies but your typical ones have been replaced by “useful” ones.
For the rest of us, hobbies have been sidelined, until we can find some time for our busy lives.
Maybe the younger generation will learn from the previous one and make that change in their lifestyle. Be less hooked on social media and socialize in actual life. Make friends with the next door neighbors who will come during their hour of need rather than having thousands of followers who only exchange like for a like. Maybe, they could make that change.
'Cheers'